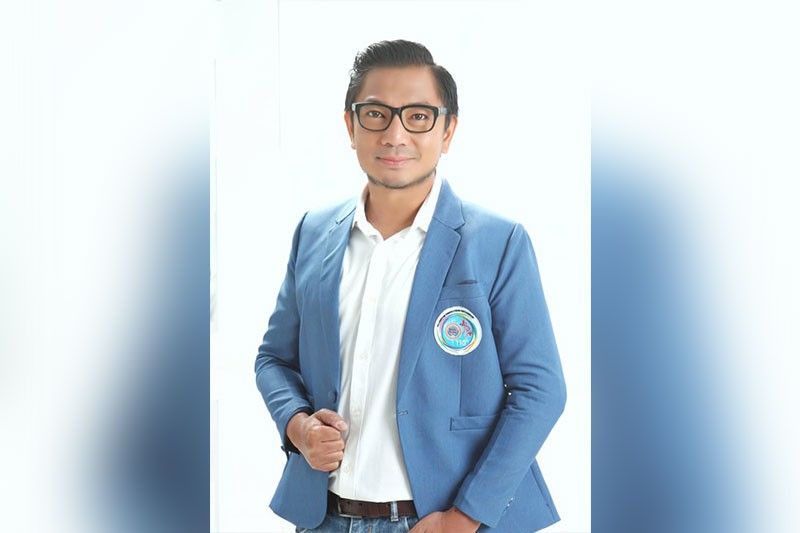 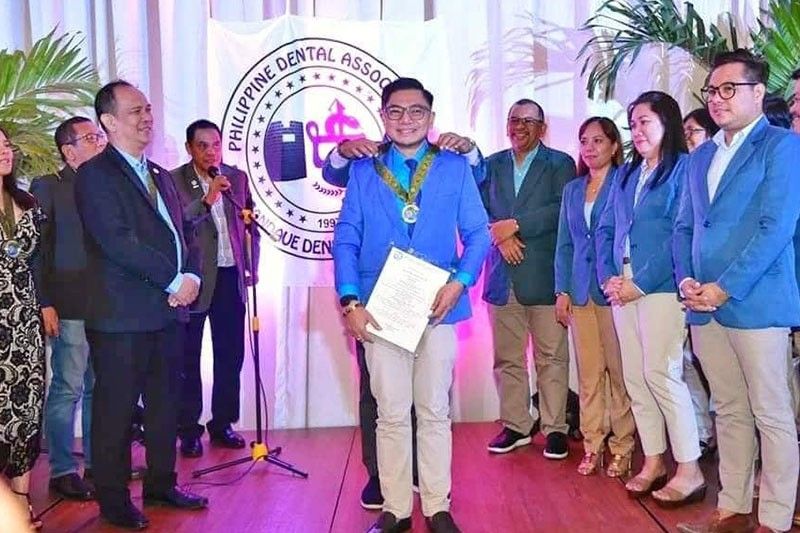 ONE just needs to hang out with Dr. Xavier G. Solis for a day to know what a “well-rounded individual” is like.

Hardly a creature of habit, he prefers to dabble in more than just one hobby or interest. Apart from his medical profession as a dentist, he is a blogger, photographer, free diver, dragon boat paddler and dental professor. Adding to the list of things that occupies his time is being this year’s president of the PDA (Philippine Dental Association) - Mandaue Chapter.

During his recent induction, members of the organization were given a taste of some of his interests as they learned the basics in mobile photography, together with a four-minute exercise program for dentists when they’re in the clinic. For Xavier, it’s all about maintaining that work-life balance as a way to encourage his peers to enjoy a life outside of their profession.

In retrospect, it was his profession that led him to the myriad of activities he now loves doing. It started during his consultancy stint as senior dentist and consultant for the Ministry of Health in Palau in 2010. He was there for eight months, working from 10 to 6, while doing more physical activities like diving on weekends. Being in a picturesque spot got him started with his interest in photography.

Coming back to Cebu City, he eventually became a contributor turned correspondent for a local publication while at the same time worked on his travel blog. Part of being a photographer was getting invited to events which he would post on his social media accounts that led to him gaining followers. It progressed from travel to food then all things lifestyle, showing his viewers that other side of him through social media with the hashtag #TheDentistIsOut. Through all this, he concluded that though he likes traveling, he loves food more.

For him, focusing one’s attention on only one thing will likely lead to burnout. It’s always good to expand one’s horizons and to try out different things. This is just one of the various programs he hopes to implement during his term as president of PDA Mandaue, approaching life in a holistic manner.

“Having a life outside dentistry can motivate you to work better, to be more efficient in your practice. In the same way, you would know how to manage things lightly. If ever you focus on something so much, you’ll dwell on it,” he said.

“Our thrust is not to go do a one-time treatment. Because sometimes in community projects, people focus on treatment but are not finding ways for prevention,” he shared, stressing the importance of creating a sustainable program for communities through partnerships with organizations and agencies.

Dr. Solis, in his earlier stages as a dentist, was deeply immersed in the non-government organization environment while doing his private practice as a way to break routine. He was in places including Bohol, Negros and the southern part of Cebu. He taught barangay health workers to equip themselves if there aren’t doctors present. He was part of the community, recalling moments when he would go fishing with the fishermen or working on the rice fields. He realized his heart for the community.

He not only wishes for the PDA to continue the passion for community but also for its members to serve as an inspiration through their words and actions. One example is the consumption of sugary food and drinks. He shared that as health professionals, they should not only educate people against consuming too much sugar, but they should also practice what they preach. So during PDA activities, there shouldn’t be any sugary drink in sights, a practice he stood by as there were none during the night of the induction.

Last, he wishes to encourage its members to continue learning by attending seminars and trainings to better themselves while at the same time build camaraderie. “It would enrich them,” Solis added. “For them to participate, the organization would be much more active and more fun.”

Go out to live, serve and learn. These are goals that Dr. Solis hopes to impart on each member of the PDA, not only affecting their personal careers but also their passions and pursuits outside their profession.