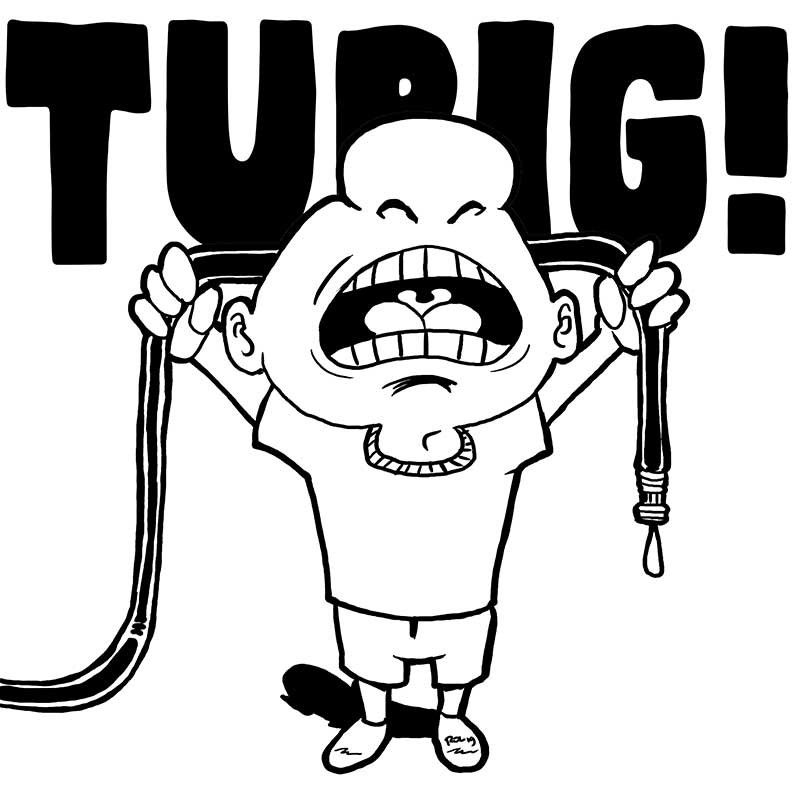 WAY back in August 2005, experts and environmentalists declared that Cebu was in the throes of losing water within the next few years.

The frightening scenario alarmed then president Gloria Macapagal-Arroyo and the late Cebu Archbishop Ricardo Cardinal Vidal, who issued a circular that was read around all parishes in the archdiocese warning the faithful about the water shortage.

“We know Cebu has a water problem. Aside from helping preserve the environment, we would also reduce the pressure on the need for water,” Arroyo had told the public during the inauguration of a wastewater project at the Philippine Export Processing Zone in Mactan.

Several sectors also accused the Metropolitan Cebu Water District (MCWD) of incompetence for not meeting the needs of its concessionaires.

Back then, the MCWD was already having problems supplying water to 1.3 million consumers.

The agency’s then general manager Armando Paredes had admitted that the situation was critical.

Despite criticisms of some sectors, the MCWD was able to foresee the growth in demand. Armed with this knowledge over the years, the water district, with the help of local government units concerned, should have come up with measures to address this perennial problem. Unfortunately, the problem only sees light of day when consumers complain about not having any running water.

That is why the blame game needs to stop.

Instead, the people of Metro Cebu should start adopting “recycling, conservation and rainwater storing habits” until a long-lasting solution could be found.

Perhaps, it could start by finding ways to take advantage of all that water that is dumped on the metro during heavy downpours.