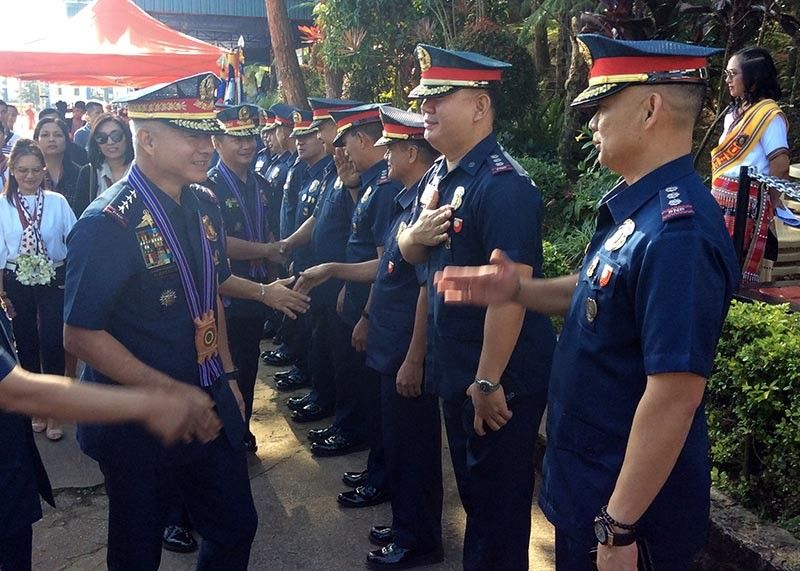 For the special awards, Apayao PPO was recognized for recording the lowest crime volume, Abra PPO with the most accounted loose firearms, BCPO with the most significant accomplishment on the campaign against illegal drugs, Kalinga PPO for having the highest crime solution and efficiency, and Ifugao PPO for the least administrative cases of personnel.

The Regional Internal Affairs Service Cordillera was also awarded as the third best in the national level during the 29th IAS founding anniversary, while Mountain Province PPO was recognized as the unit that initiated the declaration of the Communist Party of the Philippines-New People's Army as persona non grata.

Special individual award as handed out to the Balbalan MPS and the 24th Infantry Battalion of the Philippine Army during the anniversary.