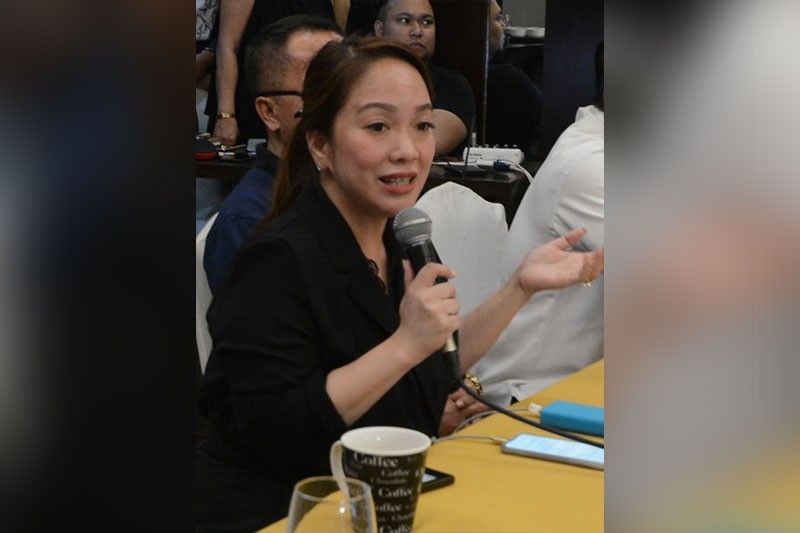 SOME 4,000 individuals have availed themselves of Cebu City North District Councilor Niña Mabatid’s Paspas Card program after she assumed office on July 1, 2019.

When she was still the barangay captain of Mabolo, around 23,000 of her constituents benefited from the program, thus bringing the total number of card holders to 27,000.

SunStar Cebu sought an update on the Paspas Card program following allegations from Mabatid’s political opponents that the program was merely an election promise.

Mabatid had dangled her Paspas Card program to the 325,577 voters in the north district in the run-up to the May 2019 elections.

Aside from offering free hospitalization and medicines through its health card, the program also offers free legal assistance, local job opportunities and no placement fees for jobs abroad. In case of death, a card bearer will also get a free coffin.

Mabatid also holds medical missions for senior citizens, and free medical equipment is given to those in need of it.

She described her generosity as a gift for the people, giving back the grace she had received in her life.

“The bulk of the people are really from Mabolo because everyone deserves help. There are 26,000 registered voters, but only 23,000 were able to avail (themselves of the Paspas cards),” she said on Friday, Sept. 27, 2019.

The neophyte lawmaker, who owns Pinoy Care Visa Center, said she has spent not less than P7 million from her own pocket and she has no plans of stopping the program that she has started.

One of the Paspas Card beneficiaries was Froilan Cadampog of Sitio Cadahuan in Barangay Talamban. His daughter needed gall bladder surgery that cost P76,000, which Mabatid said she paid for.

“The Paspas Card program signifies my promise to serve. Since the first day I took my seat in the Council, I have not failed to deliver the promises that I made during the campaign. I even gave more than what was expected of me. The donations I gave to Vicente Sotto Memorial Medical Center, giving prescriptive eye glasses, free cataract operations, medical missions and the massive distribution of wheelchairs to every barangay are not a joke. I have not seen one politician doing it here in Cebu City. I walk the talk,” Mabatid said. (from PAC of Superbalita Cebu/RSR)