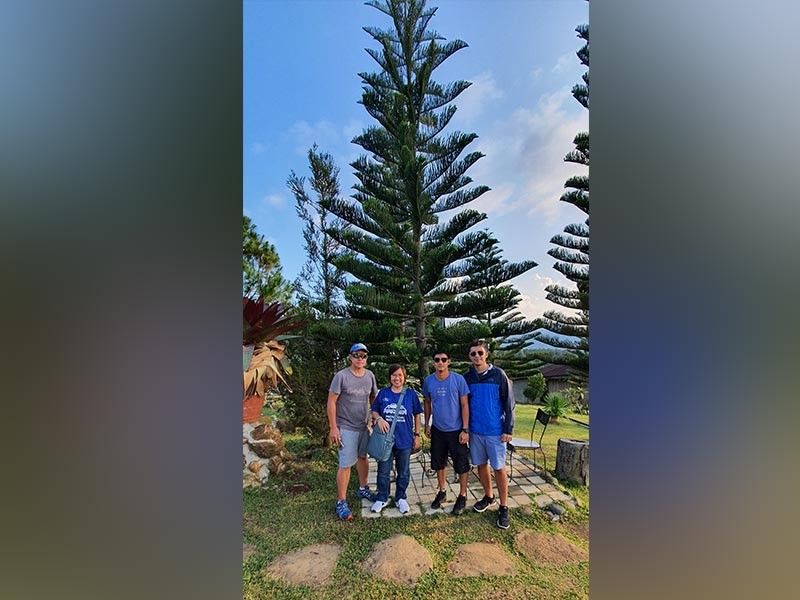 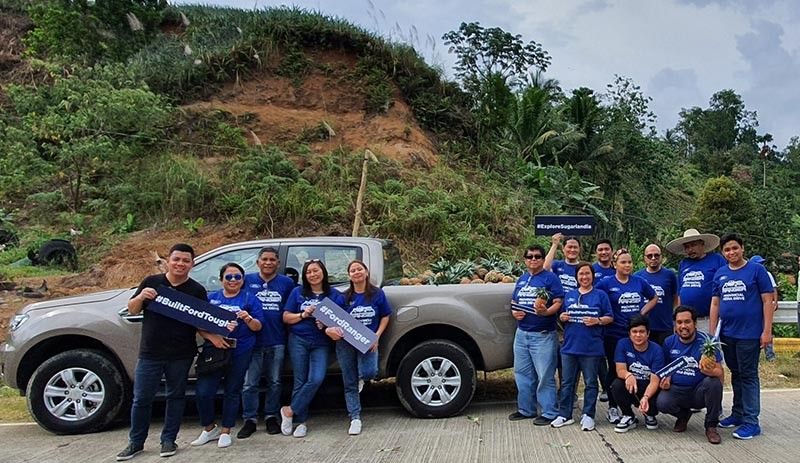 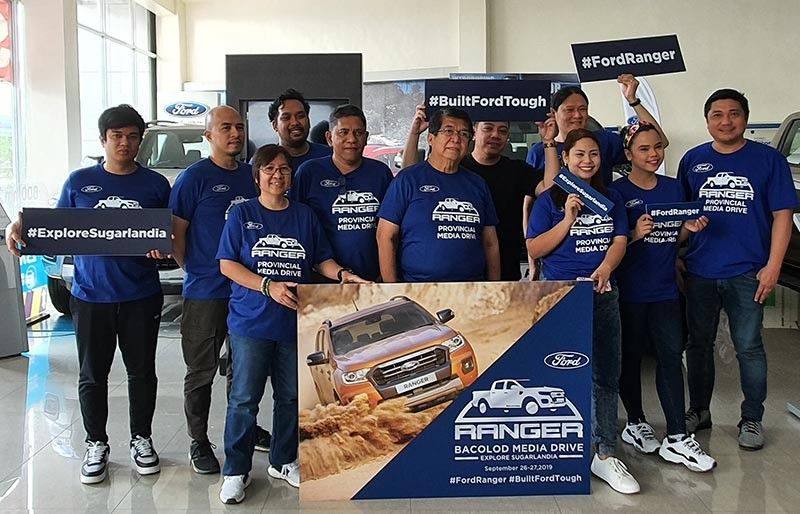 I WAS among the local media practitioners, vloggers, and bloggers who joined the Ford Ranger Provincial Media Tour from Bacolod City going to Concepcion, Talisay City, passing the most photographed Bacolod Government Center and up to the scenic spots of Don Salvador Benedicto.

The participants were given the opportunity to drive three variants of FORD Ranger such as the Ford XLT, Ford Ranger Wildtrak and Ford Ranger Raptor.

We traveled from Ford Negros Showroom in Talisay City, passing the Concepcion fruit stands, back to Bacolod Government Center, dined at the scenic Cafe Laguada at Don Salvador Benedicto, DSB Calatrava Road Junction, got to walk on an uphill Hawaiian Pineapple farm at Welson Merjamen farm in Barangay Bago, DSB, back to Stonepeak Cafe for another scenic recharge and proceeded to La Vista Highland Resort in San Carlos City.

Each of the participant took turns to drive the three variants for us to experience the features, comfort and power of these pickups.

They said, pickup trucks now speak of a dazzling lifestyle. Before it is used to serve the agricultural sector. But now, one can have comfort, safety and power travelling types of roads in various terrains and conditions.

Ford Ranger has evolved into modern lifestyle vehicles that offer some the same comfort and technologies as cars, but with versatility and toughness to function as a workhorse, business partner, family vehicle and anything in-between.

Ford Philippines launched the new model of Ford Ranger and the first ever Ranger Raptor last year which was equipped with enhanced power, performance, and smart and safety features.

It has an easy-to-live with features that include the Active Park Assist (APA) which helps the driver find parallel parking spaces and steers itself to a parking spot. All the driver needs to do is control the throttle and brake.

Moreover, the Ford Provincial Media Drive was made possible with the efforts and initiatives of the company’s AVP, Communications head EJ Francisco and his team and Ford Negros Showroom Manager Dennis Peccio and his team PR Works of Ms. Doris Mongaya and Mafe Barcelo, Bino Guerrero, Von Plasencia, among others.

The Media Drive was all fun, enjoying the comforts and power of the FORD Ranger Raptor, Wildtrak and XLT.