Villanueva: Events made in Baguio 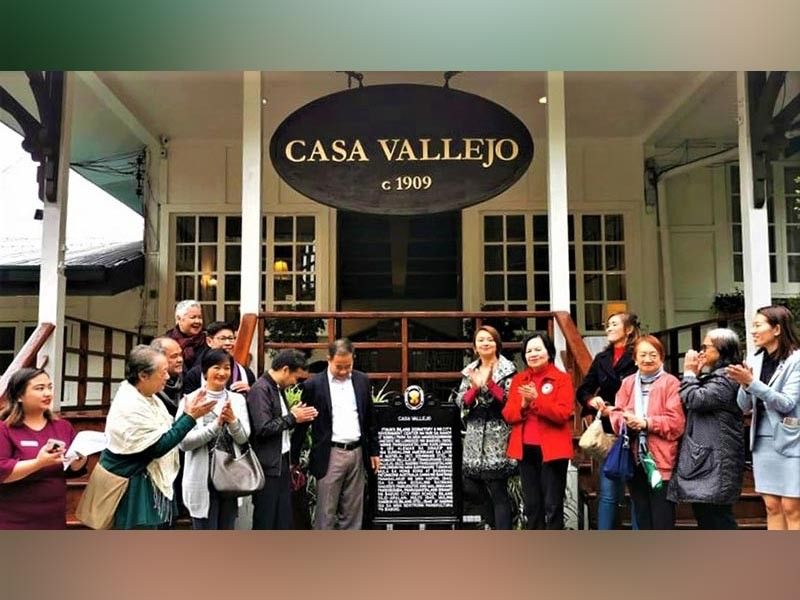 BAGUIO. The unveiling of the Casa Vallejo marker as a historical site. (Contributed photo) 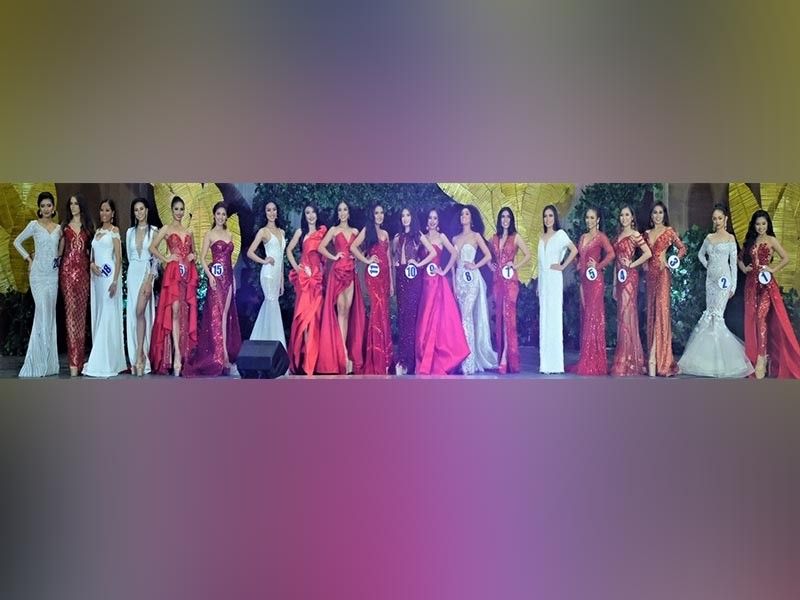 BAGUIO. Candidates of Ms. Baguio 2019. Mr. and Ms. HRAB 2019. Organized by the Hotel and Restaurant Association of Baguio, it will be another exciting year of Mr. and Ms. HRAB 2019! Catch them this Sept. 30 and Oct. 7 at the Baguio Country Club Cordillera Convention Center for the Pre-pageant Night and Grand Coronation Night respectively. The show is directed by Chai Ramos. (Photo by Osharé) 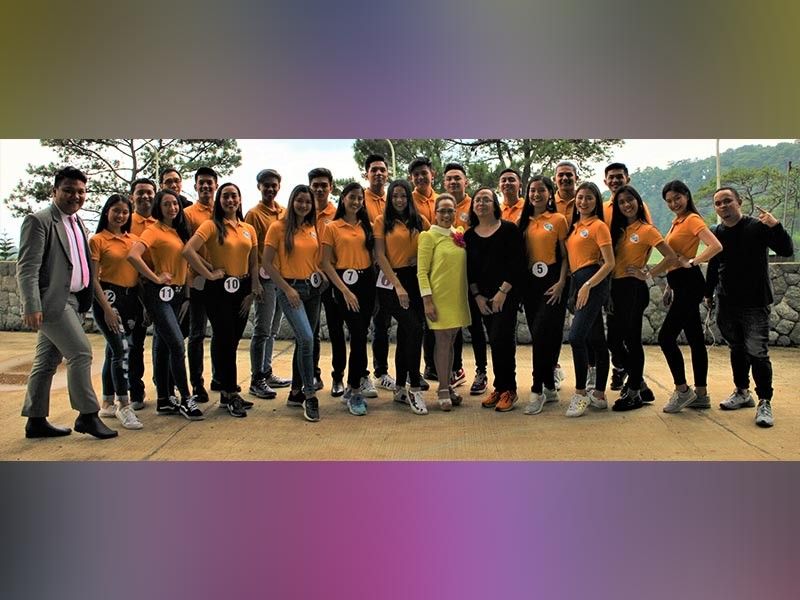 BAGUIO. With candidates for Mr. and Ms. HRAB 2019 in the City of Pines. (Contributed photo) 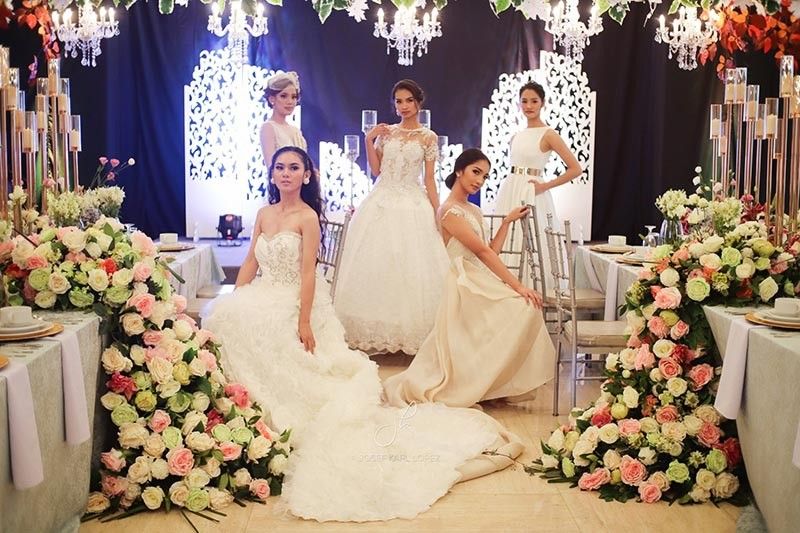 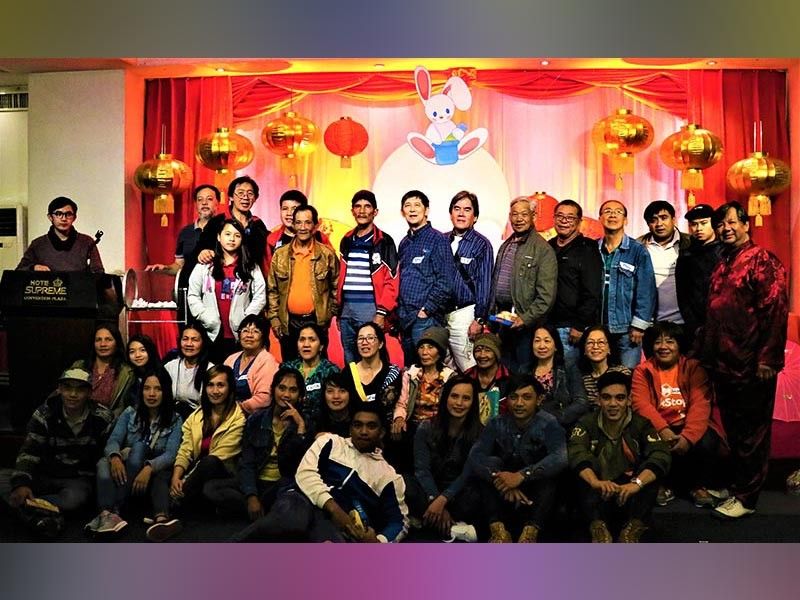 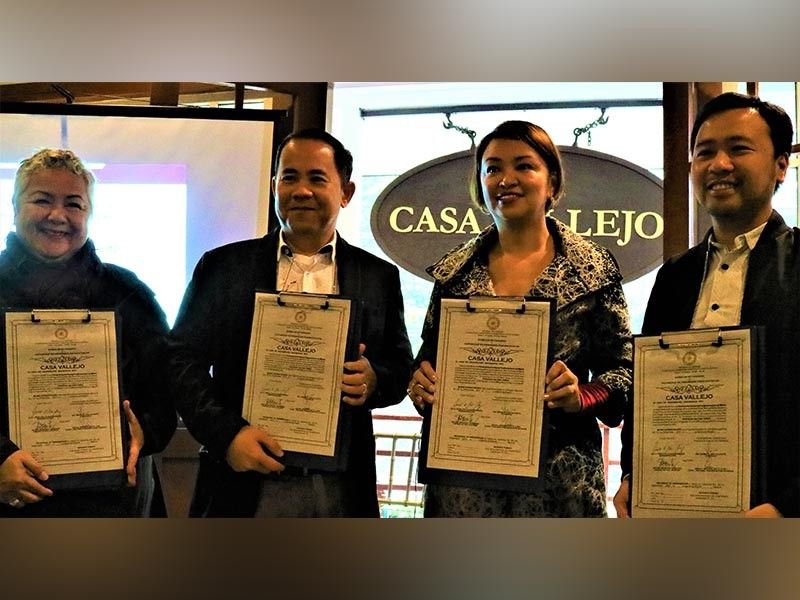 BAGUIO. Signing of the memorandum of agreement between the NHCP and Casa Vallejo representatives. (Contributed photo) 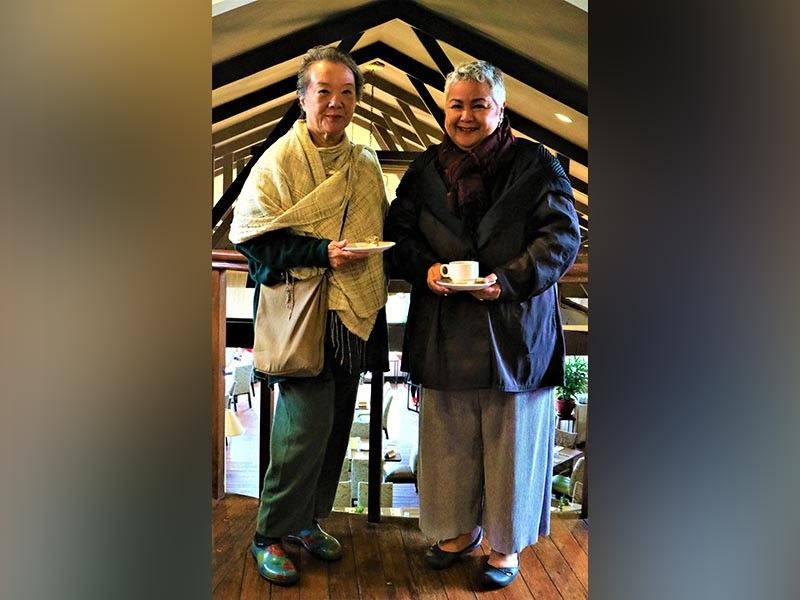 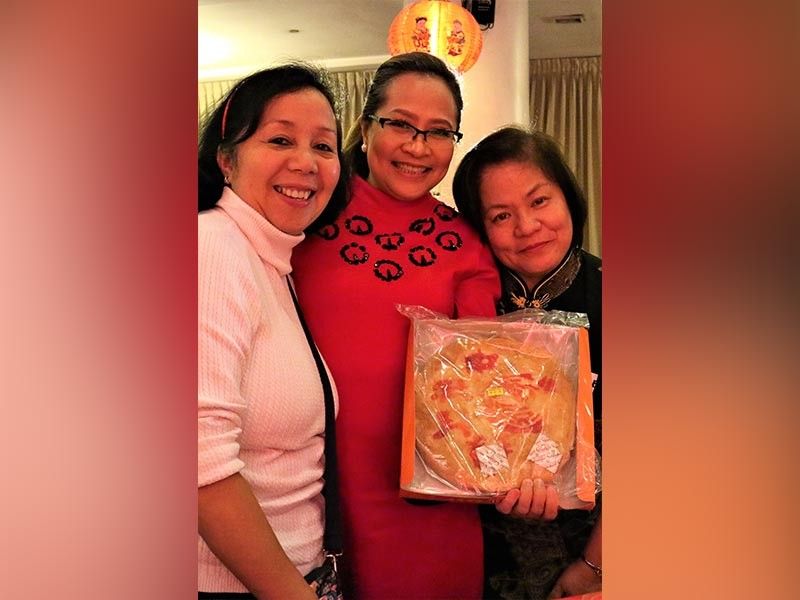 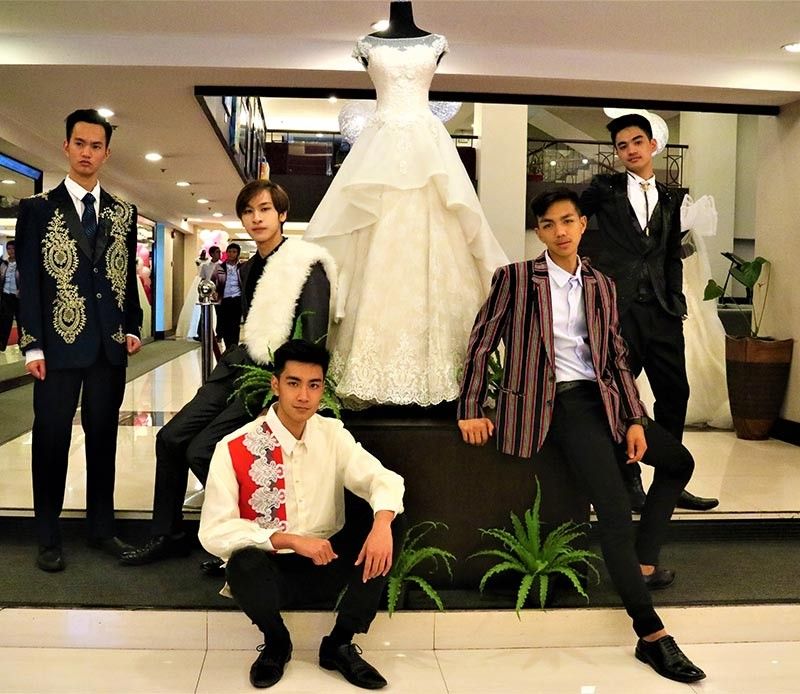 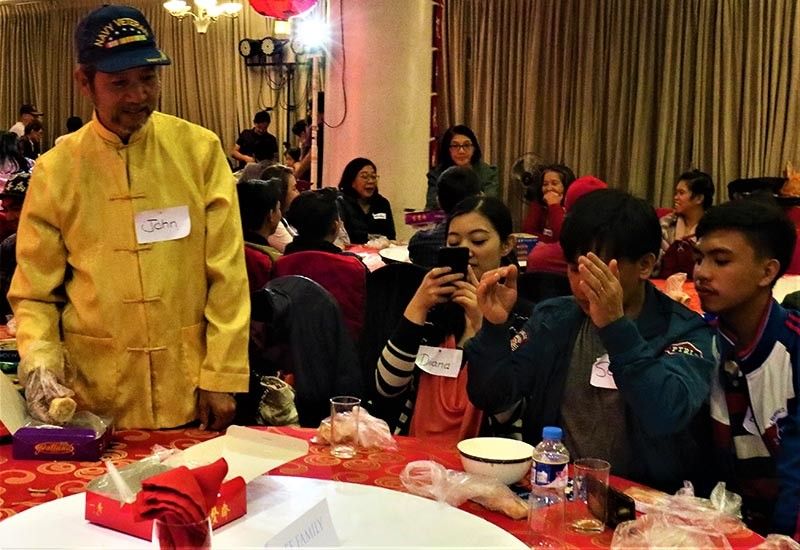 MISS Baguio 2019 Pre-pageant. The Ms. Baguio 2019 Pre-pageant by Sonny T. Production was held last September 22 at the Baguio Convention Center and hosted by Drew Bayating and Jamie Yaneza. Guest of honor was Councilor Elaine Sembrano in her message, “to protect what Baguio is today, elegant in its simplicity as a growing highly urbanized city”.

Entertaining the crowd was Benj Cruz and the University of Cordilleras Dance Troupe. The ladies were all gorgeous in their beautiful gowns and simply stunning in their swimsuits. Beauty and wit was witnessed during their talent, casual interview and question and answer.

Who do you think will be crowned as Ms. Baguio 2019? Find out this September 28 at 7 p.m., Baguio Convention Center with the FAB Inc. Youth in an opening fashion extravaganza. Miss Baguio is directed by Peejay Natiola. Photo by Neil Clark Ongchangco.

Mr. and Ms. HRAB 2019. Organized by the Hotel and Restaurant Association of Baguio, it will be another exciting year of Mr. and Ms. HRAB 2019! Catch them this September 30 and October 7 at the Baguio Country Club Cordillera Convention Center for the Pre-pageant Night and Grand Coronation Night respectively. The show is directed by Chai Ramos. Photo by Osharé.

NHCP on Casa Vallejo. The National Historical Commission of the Philippines in a simple ceremony, joins the Baguio community in celebrating Casa Vallejo at 110 years as a historical site with the unveiling of its marker last September 20. The NHCP exercises its responsibility by virtue of R.A. 10086 to conserve and preserve the country’s historical legacies. From the NHCP was Chairman Rene R. Escalante and Ar. Reynaldo S. Lita. Also in the signing of the agreement was lawyer Perlita Rondez (Casa Vallejo Administrator) and Mitos Yniguez of Hill Station. Photos by Jane Pangilinan and Osharé.

The Mid-Autumn Moon Festival. The Baguio Filipino-Cantonese Asso. CAR headed by Peter L. Ng, led the celebration for the Mid-autumn Moon Festival last Sept. 21 at Hotel Supreme Convention Plaza. In her speech, lawyer Marybelle Mariñas reiterates that the reunion not only calls for coming together but seeing how one can be of service to another. The program and games was anchored by Chino Chow and Hillary Johnson. Overflowing moon cakes were prizes to a fun and interactive dice game. Photos by Osharé.

Baguio: a Top Choice Wedding Destination. With the abundance of fashion and beauty creatives in the City of Pines, Baguio City will definitely be the home of weddings up North. Bridal Fairs and Wedding Exhibits are sought after as one gets the best suppliers and avail of big discounts. Photos by Josef Lopez and Osharé.