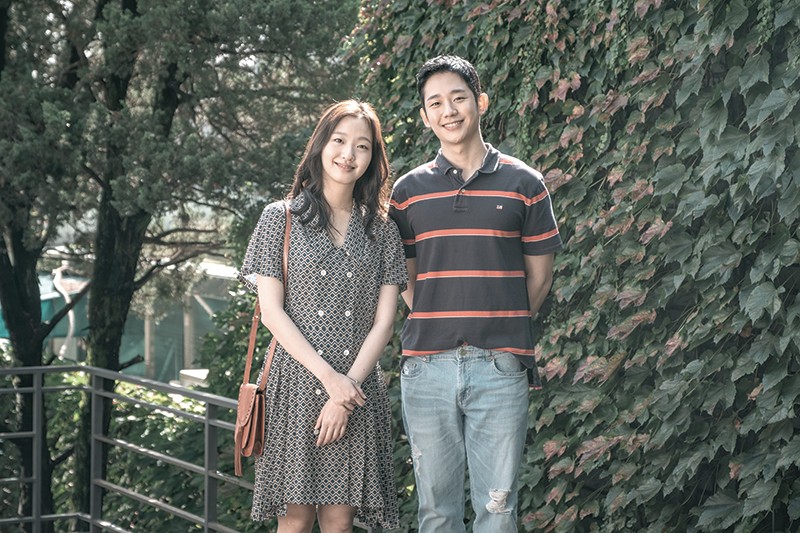 NETFLIX Inc., the world’s leading Internet entertainment service, announced that a melodrama film “Tune in for Love” will launch globally on Nov. 5.

“Tune in for Love” is a young couple’s love story, in which fate keeps pulling them together and pushing them apart again as they try to figure out life on their own, and with each other.

The film starts off in the year 1994. Mi-su, played by Kim Go-eun, works at a bakery, inherited from her mother. Hyeon-u, played by Jung Hae-in, ends up working at the shop, and they slowly start to grow feelings for each other. Throughout the next decade, Mi-su and Hyeon-u continue to cross paths, but timing is not always in their favor.

“Tune in for Love” is a music-filled melodrama, with songs flowing through the years, triggering nostalgia and emotion. The film depicts fresh college graduates who are faced with an economic recession due to the Asian financial crisis of 1997. It also attempts to capture two sincere young adults who try to do their best to make it through those uncertain times.

The film is directed by Jung Ji-woo and written by Lee Sook-yun. (PR)