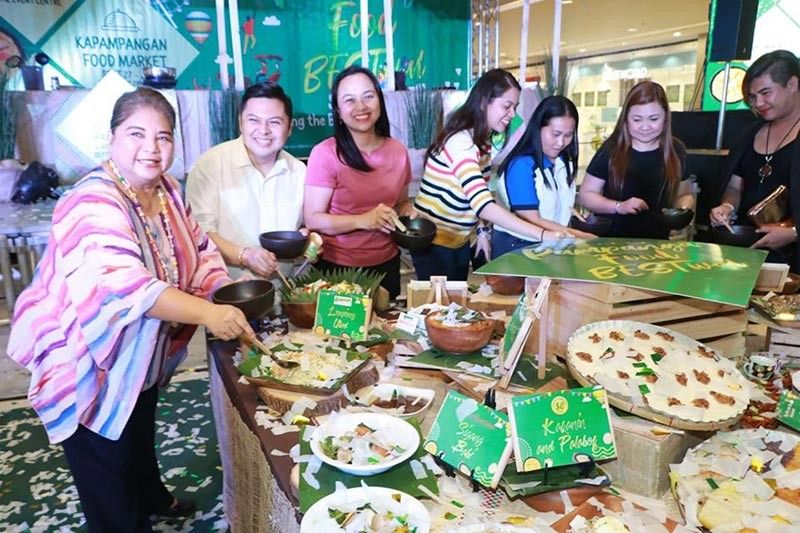 A SHOPPING mall in Clark Freeport hosted a food festival featuring the best Kapampangan dishes with a twist.

The “Pampanga Food Bestival” at SM City Clark (SMCK) was launched on Friday, September 27, and features modern takes on well-known Kapampangan dishes including sisig, bringhe, okoy, and tibok-tibok, among others.

Andrea Madlangbayan, SMCK mall manager, said “bestival” is a combination of the words “best” and “festival” which is about celebrating the rich Kapampangan cuisine that has put the province on the map as the country’s “Culinary Capital.”

“Being home to a great number of culinary masters and enthusiasts, it was only natural for us to put together an entire celebration that highlights our culture through Kapampangan cooking,” Madlangbayan said.

During the launch on Friday, a cooking show was held where Kapampangan chefs demonstrated their modern takes on local cuisines.

The festival will run until October 10 at SMCK’s Event Center where shoppers can purchase local delicacies at the Kapampangan Food Market. A raffle draw will be held on the last day of the festival.