Some city offices’ posts to be abolished 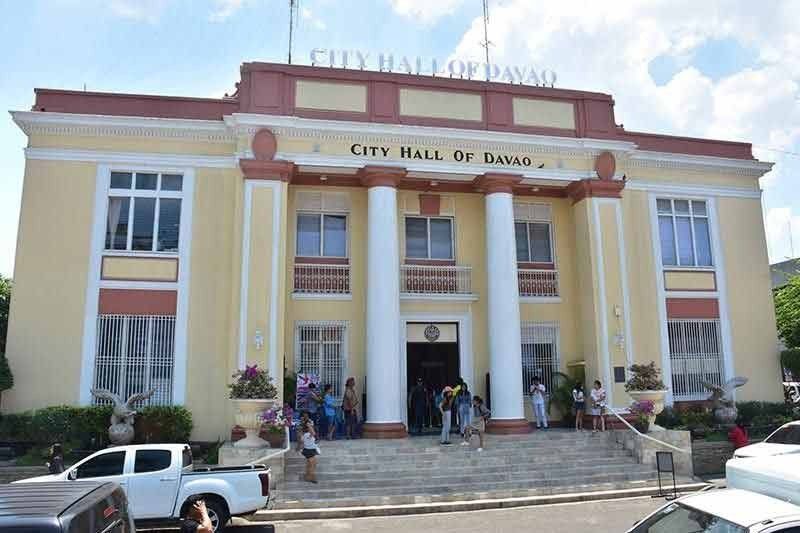 THE City Government of Davao will abolish unnecessary positions.

Davao City Councilor Alberto Ungab, who heads the committee on appointments and government reorganization, is reviewing the reorganization of some positions and offices in the executive department, as requested by Davao City Mayor Sara Duterte-Carpio.

Ungab said the revamp and reclassification of some positions in the local government is based on the Department of Budget and Management’s 2018 revised edition of the Index of Occupational Services, Occupational Groups, Classes and Salary.

“The 2018 revised edition of that particular index says there are positions that should be deleted and be reclassified to other generic positions – these include the book binding position,” the councilor said.

Ungab, during a committee hearing, cited the City Archives and Records Office (Caro) as one of the offices that needs to undergo reclassification.

The city councilor said Caro, which still has book binders and records officer position, must be reclassified into information technology positions for it is more deemed important for the office.

He also said the City Health Office (CHO) will undergo revamp as its food and drug section will be terminated since it is already under the jurisdiction of the Food and Drug Administration (FDA).

However, he said there will be no employees at the CHO who will be terminated as the food and drug section has long been vacant.

Ungab revealed that unless these unnecessary positions will not be fully abolished, it would still be automatically appropriated in the annual city budget.

He said the Human Resource Management Office provided his committee the master list of the positions to be vacated.

“I made the summaries of the positions to be abolished and to be created. From my computation, the city can save more than P600,000 per year,” Ungab added.

Meanwhile, offices such as the City Legal Office and City Economic Enterprise will also be re-aligned to another division.

Ungab said he will still finalize the reclassification, which he will file for second reading.