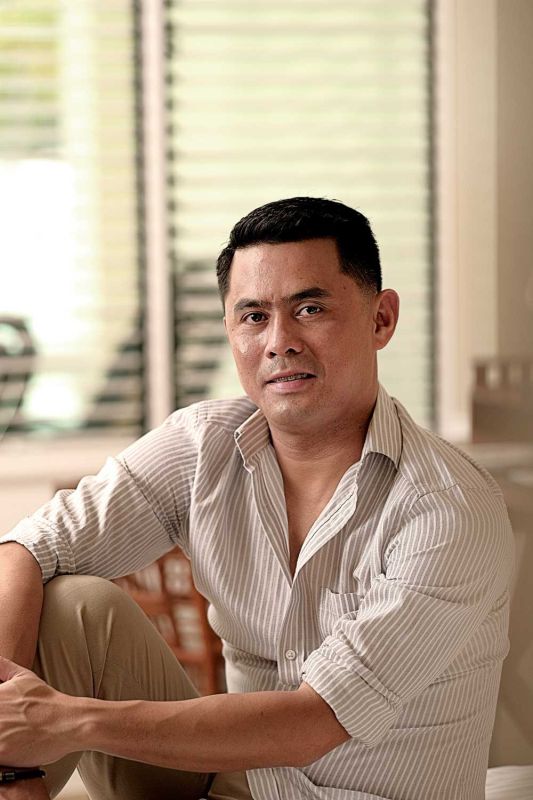 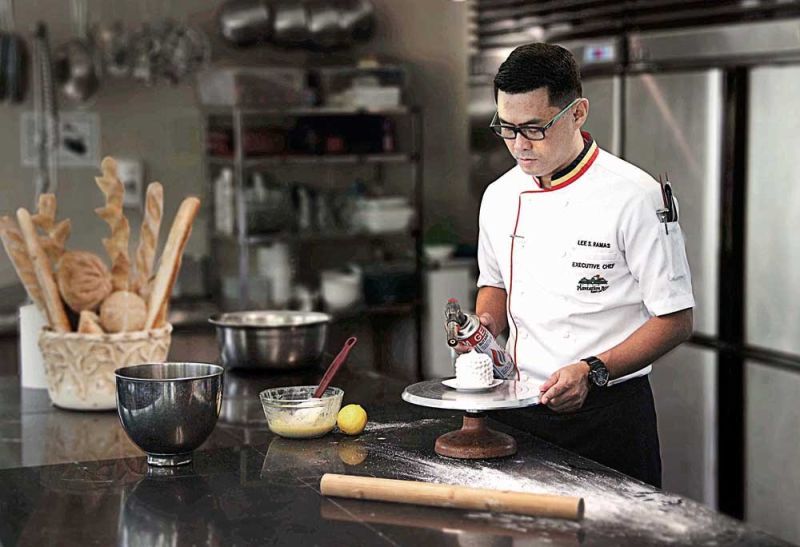 THE culinary world is no easy feat but as Plantation Bay Resort and Spa’s executive chef Lee Mathew S. Ramas puts it, “Nothing is impossible.” Having been in the industry for 20 years, his story holds true to that statement.

He started out with a one-year stint in housekeeping at a hotel in the city eventually transferring to the kitchen, then he became a cook helper in another city hotel for five years. By then it wasn’t about how much he earned—he was having too much fun learning.

When he joined Plantation Bay Resort and Spa more than 14 years ago, he started out as a commis 3 stationed in Kilimanjaro Kafe. He slowly rose through the ranks, moving up to commis 1 after two years, promoted to demi chef in five years, chef de partie next, as a sous chef for two years, eventually promoted to executive sous chef years after until earning the executive chef title.

As someone who took up computer programming, this was a huge leap but as he said, nothing is impossible—especially if one were to put in the work. “Before I would think, I might as well get back to the computer world. It’s much easier,” Lee recalled. “But every day is a learning experience.”

He sharpened his skills through further studies in prestigious culinary schools abroad including the Culinary Institute of America in Hyde Park, New York for three years where he earned certifications on Food and Wine Pairing, Bistros and Brasseries and Techniques in Healthy Cooking; BCN Kitchen in Barcelona, Spain where he studied Intense Professional Spanish Cooking; Ritz Ecole Escoffier in Paris, France for French Cuisine Advance Level, where he went back this year to advance to the Superior Level.

With the resort home to four dining outlets and a bar, he makes it a point to check the outlets every day, the food and most of all, the team. “If I see guests happy, I’m good with that. Also, as long as the staff are happy working in their respective kitchens, I can feel at ease as a chef,” Lee said, adding that he tries to maintain that balance of observing the team as well as cooking with them. “To gain respect with all the staff, I cook. I don’t just stand and point. If ever the outlets are busy and there’s a need for help, I cook with them.”

To unwind, he finds comfort listening to music with a beer in hand after hours of working.

Despite all that he has learned and achieved, he continues to strive to learn new things and treats every experience as teachable moments, which he hopes to impart to his team and those aspiring to join the culinary world. “Even now, I can’t say I know a lot because the culinary world changes every day. There’s always something new. So never stop learning.”