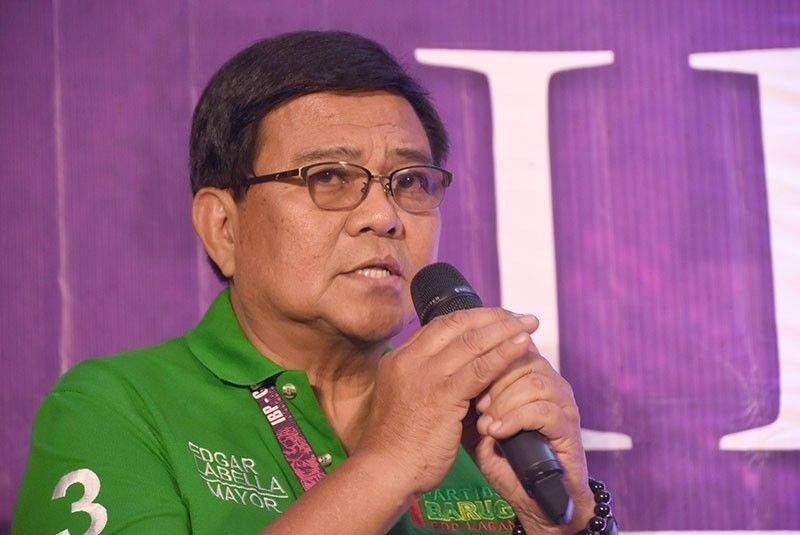 CLASSES in Cebu City will not be suspended on Monday, September 30, even with the threat of a transport paralysis.

Cebu City Mayor Edgardo Labella said the City Government is prepared to provide transportation to the public as early as 4 a.m.

Private bus companies pledged to deploy 30 buses while the City Government will send 10 Kaohsiung buses to bring those who will be stranded to their schools and workplaces.

In a phone interview on Sunday, Sept. 29, Labella appealed to the jeepney drivers to bring their concerns on the phaseout of the jeepneys directly to the government agencies concerned instead of holding a rally, since doing so is not the solution.

He lamented that thousands of students and workers will be affected if the transport strike pushes through.

The Alliance of Concerned Transport Organization (ACTO) and the Pinagkaisang Samahan ng mga Tsuper at Operators Nationwide (Piston) are scheduled to hold a protest rally from SM City Cebu to the office of the Land Transportation Franchising and Regulatory Board (LTFRB) 7 Monday morning.

The buses that will offer free rides will be on standby in Barangays Guadalupe and Mabolo. Labella also directed the barangays to deploy their mini buses if the situation worsens.