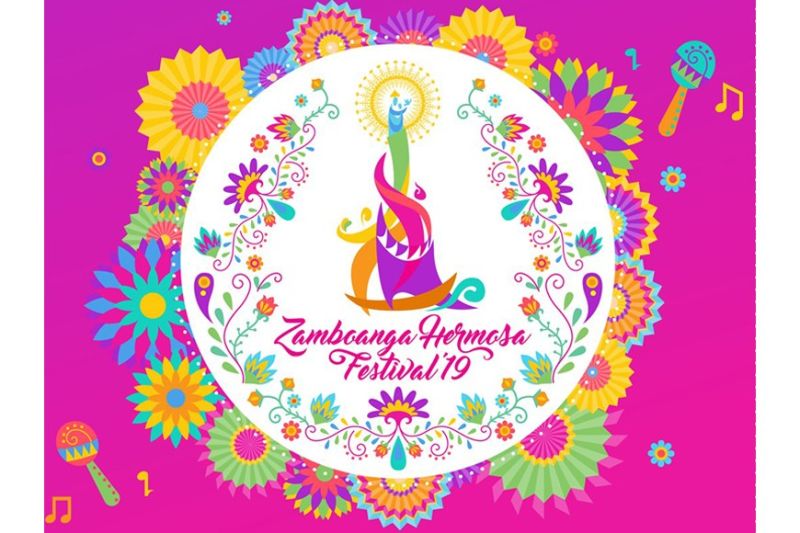 SOME 2,000-man security contingent consisting of policemen, soldiers and force multipliers will be deployed to secure the different activities of the Zamboanga Hermosa Festival, the highlight of which is the feast of Our Lady of the Pillar on October 12.

Martir the soldiers will come from the Army’s 74th Infantry Battalion, which is under the Task Force Zamboanga while the force multipliers are the village watchmen and private security agencies.

Martir said they will be assigned to various venues of activities including at the shrine of Our Lady of the Pillar.

The Smoke Out Zamboanga - Grilled Food Fiesta and the Zamboanga Grand Midnight Sale, which reeled off Saturday, September 28, marked the opening of the Zamboanga Hermosa Festival. The two activities will run from September 28 to October 12, from 9 a.m. to 12 midnight.

The other Zamboanga Hermosa Festival activities include the float parade, street dancing, regatta and many others.

Meanwhile, Mayor Maria Isabelle Climaco-Salazar has issued an executive order prohibiting parking of motorcycles, four-wheel vehicles, unauthorized flying of drones (except by the police and military), bringing of backpacks, wearing of bull caps, waistcoats/chalecos and jackets in certain areas in this city from September 28 to October 13 to ensure the safety and security of people during the Zamboanga Hermosa Festival.

The prohibitions are part of the stringent proactive security measures for this year’s grand Hermosa Festival in honor of the feast of Nuestra Señora La Virgen del Pilar on October 12. (SunStar Philippines)