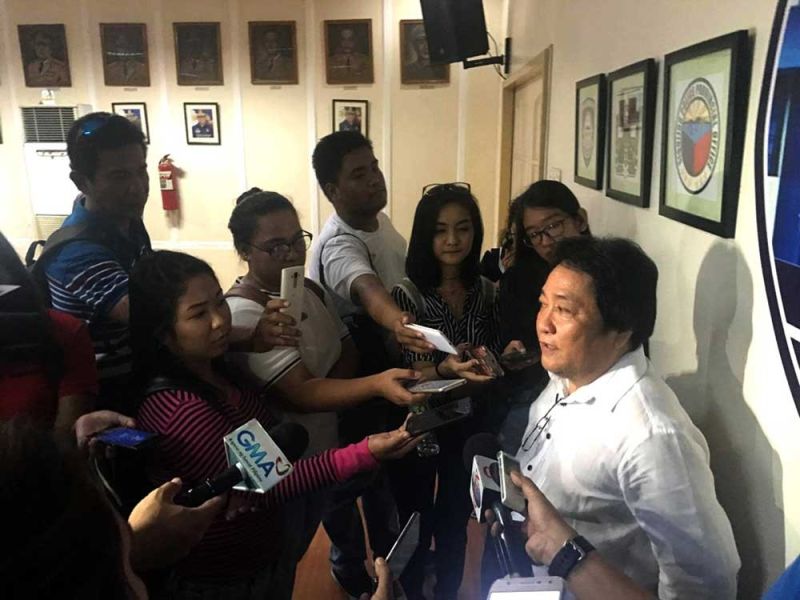 FREEDOM AND RESPONSIBILITY. The Expanded Sotto Law protects the workers in print, broadcast, wire service organizations, and electronic media from breaking confidentiality agreements with their sources. Newsrooms must put in place mechanisms to enhance professionalism and accountability to the public. (File Foto)

THE passage of the Expanded Sotto Law protects all journalists transmitting through the tri-media (print, radio, and television) and the electronic media from being forced to reveal their confidential sources of information.

The only exception to the Republic Act (RA) 11458, which amends the Sotto Law or RA 53, are matters concerning national security.

According to the media watchdog, the Cebu Citizens-Press Council (CCPC), whose official statement was published in SunStar Cebu on Sept. 25, the court, House of Representative, Senate or any committee of Congress can compel media practitioners to break confidentiality agreements with their news source only when doing so protects the security of the State.

For years, the CCPC was at the frontlines of the advocacy waged by journalists and civil society leaders for the passage of the amendment of the Sotto Law, also known as the Press Freedom Law.

Since the enactment of RA 53 in 1946, the media landscape has changed in the past 73 years, with many communicators increasingly using the electronic portal exclusively or to complement the tri-media of print, radio, and television.

Cebuano senator Vicente Y. Sotto authored the original law in 1946, which shielded journalists affiliated with newspapers, magazines, and other forms of print media from being forced to reveal their sources.

According to press ethics and standards, a journalist promising confidentiality to a news source as a condition for the exchange of information needed to pursue a news story or substantiate a news claim must honor this commitment to withhold the news source’s name and personal details.

Confidentiality means that a member of the press withholds the name of a source in the publication or airing of news. In sensitive issues, anonymity provides a degree of protection for a source’s life or means of living.

RA 11458 indirectly encourages whistleblowers and others with access to crucial information to communicate this to the press so that reports can expose wrongdoing jeopardizing public welfare.

Citizens may wonder if the law that shields journalists from revealing their confidential news sources may be abused by media workers to fabricate information, sources, and entire articles.

Journalists notorious for fabrications that they succeeded in passing off as legitimate reports include Stephen Glass of the “New Republic,” Janet Cooke of “The Washington Post,” and Jayson Blair of “The New York Times.”

Their cases are analyzed by teachers and students in Journalism and Communication classes as more than cautionary tales demonstrating the failure of editorial safeguards.

In a media landscape made increasingly complicated by fake news, spin doctors, and a distrustful public, the challenge is to test the mettle of media workers to regulate their ranks.

Excesses and lapses in news writing and editorial check-and-balance mechanisms must be addressed through greater media accountability and not through more stringent restrictions of press freedom.

For instance, reporters inform their editors about the identity of confidential news sources even though they are still kept unnamed in the published articles, a safeguard introduced in newsrooms after Glass and Cooke invented news sources and editors waived gatekeeping mechanisms for authenticating anonymous sources due to the media celebrity status of newsroom “stars.”

The CCPC’s collaborations with electronic media workers, such as bloggers and vloggers, promote their advocacy to improve media workers’ professionalism through greater competence and ethical practice in gathering and disseminating information and commentary.

These initiatives underscore that a journalist’s sense of social responsibility is the complement of genuine press freedom.