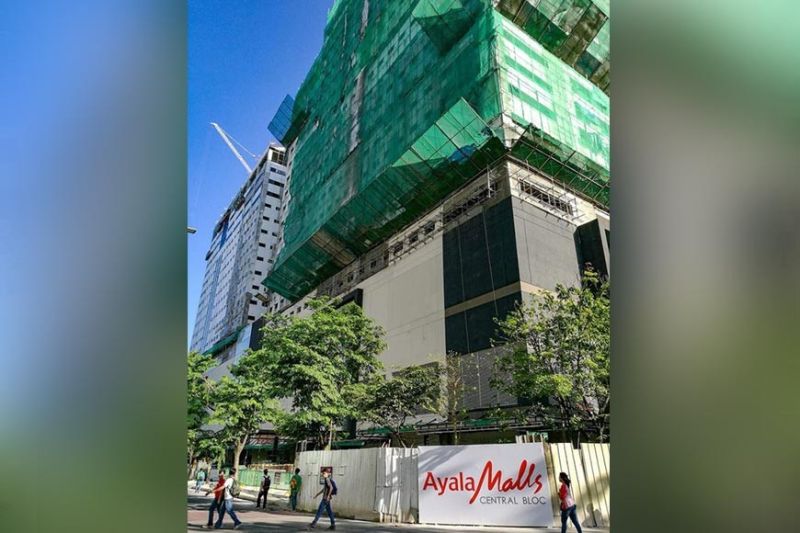 CEBU will continue to see more brick and mortar retail shops popping up in the coming years despite the emergence of online shopping.

The growing consumer base in Cebu is spurring investments in its retail sector, according to property consultancy firm Santos Knight Frank.

In its Metro Cebu market update report for the first half of 2019, Santos Knight Frank mentioned that the thriving business process management sector, companies registered with the Philippine Amusement and Gaming Corp. and the increasing tourist arrivals are boosting Cebu’s consumer base.

The realtor pointed out that Cebu has remained “an attractive playing field for property developers seeking to expand their retail arm.”

It also mentioned the easing inflation as a boon to the retail business this year.

“The resulting lower prices stimulated the demand for goods and services and was favorable to the retail sector,” the company report said.

A number of shopping malls within mixed-use developments and retail strips are in the pipeline across Metro Cebu.

Ayala Land’s Cebu Holdings Inc. will add approximately 43,000 sq.m. of GLA to Metro Cebu’s retail supply once its Central Bloc mall in Cebu IT Park opens by the end of this year.

In Mandaue City, Ayala Land and AboutizLand’s Gatewalk Central has an Ayala Mall in the project’s masterplan, with Landmark Department Store as its main anchor.

“Despite the growing number of regional and neighborhood shopping malls, retail strips remained the dominant retail type in Metro Cebu,” Santos Knight said in the report.