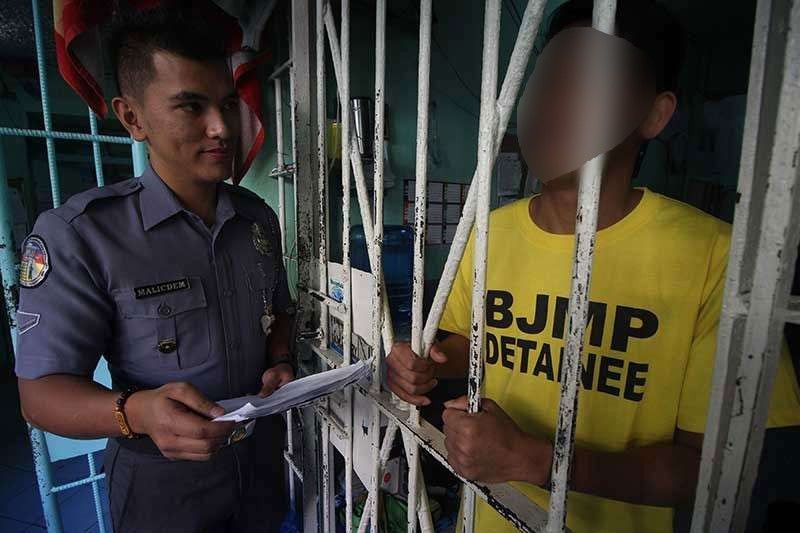 THE Baguio City Jail is set to release four inmates who finished the "Take Care" program.

The four inmates are set to be trained as security guards under a non-government organization (NGO).

During the turnover of command ceremonies at the Baguio City Jail, incoming city jail warden Major Paul Balagey said among the support to be given to the inmates by the NGO are training fees, aside from obtaining a security guard license, employment and deployment.

"As of now, there are four and there are three who are under process to undergo with this program, which seeks to train PDLs (persons deprived of liberty) in livelihood opportunities prior to their release back to society. This are similar trainings provided for by Tesda and ALS," Balagey said.

He expressed intentions of expanding the program by including PDLs currently serving time to undergo similar trainings.

"The certificates that they will obtain will be just the same like for example when they obtain NC2 here in Baguio City Jail, it is the same, so while they are still confined, I would suggest that this would be extended to those still inside and serving their sentences," he said.

The Take Care program is the first project of its kind initiated between the Bureau of Jail Management and Penology (BJMP) and the Beta Zigma Fraternity, which provides training and guidance to soon-to-be-released PDLs of the Baguio City Jail.

"The success of this program does not end upon deploying them. We have also to see if they are employed and progress or how their lives improved because if not, then we can only surmise that the project is not successful. But every program has its own limitation which is the human factor of the person," Balagey added.