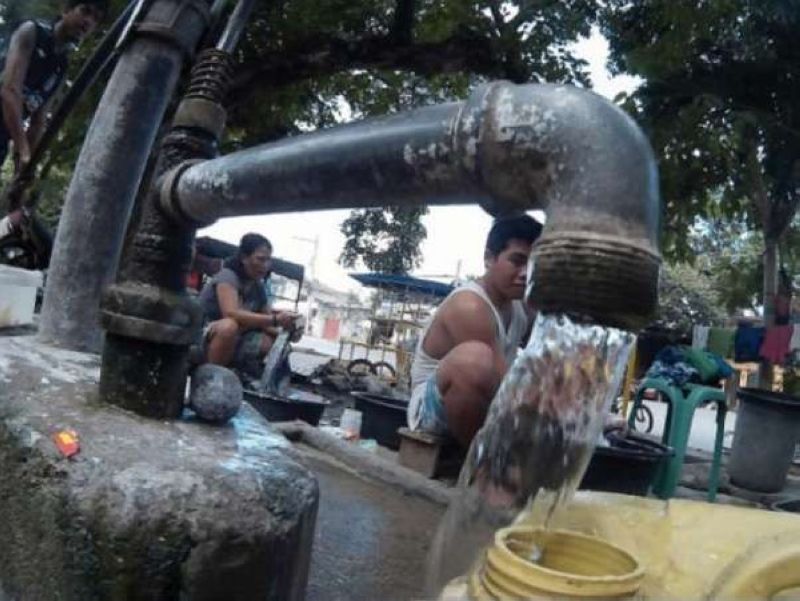 NINE Cebu City barangays that are already suffering from fewer service hours and low water supply will have it worse in the coming days with the drop in the Jaclupan Facility’s production, the Metropolitan Cebu Water District (MCWD) said.

With temperatures of 36-41 degrees Celsius and the absence of ample rain in the last few days, MCWD’s Jaclupan Facility was producing less water starting Monday, Sept. 30, 2019.

Some 5,000 households in parts of Talisay City and Cebu City are now affected by the lack of water flowing in Mananga River, which supplies water to Jaclupan.

Barangays Mambaling, Inayawan, Camputhaw, Capitol Site, Sambag 1, Sambag 2, Guadalupe (Banawa area), Basak San Nicolas and Basak Pardo have been having fewer service hours since the first week of September due to the low water supply from the Buhisan Dam.

When the production of the Buhisan Dam dropped, the MCWD tapped the Jaclupan Facility for the water supply of the barangays served by the Buhisan Dam.

“For those affected by the low production of the Buhisan Dam, what we did was we augmented their water supply with water from Jaclupan. With Jaclupan now producing less water, the shortage in these areas is expected to worsen,” MCWD spokesperson Charmaine Rodriguez-Kara said in a phone interview on Monday.

Kara said that since the demand for water changes every hour, MCWD cannot estimate the reduction of service hours for the affected areas.

Prudent use of water

She advised MCWD consumers to use only the water they need and to store water during off peak hours since supply and pressure will be lower during high demand hours.

Extreme heat causes surface waters, like rivers to evaporate, and the lack of rains means there is no replacement of the water being used or lost to evaporation.

Kara said more areas are affected by the water shortage this time because not only MCWD’s two dams in the south are drying up. MCWD’s private suppliers in the north are also facing issues.

In Carmen town, Cebu Manila Water Development Inc.’s production dropped by 3,000 cubic meters per day due to the low production of the Luyang River.

Meanwhile, the Provincial Disaster Risk Reduction and Management Office (PDRRMO) urged the local governments to check on their water resources.

It has been six months since the Province of Cebu has declared a state of calamity in the light of the widespread damage on farms and seas caused by a weak El Niño.

PDRRMO chief Baltazar Tribunalo said this is the longest state of calamity Cebu has been in. And it doesn’t seem like it’s going to be lifted anytime soon. (LCR with PR, ANV)