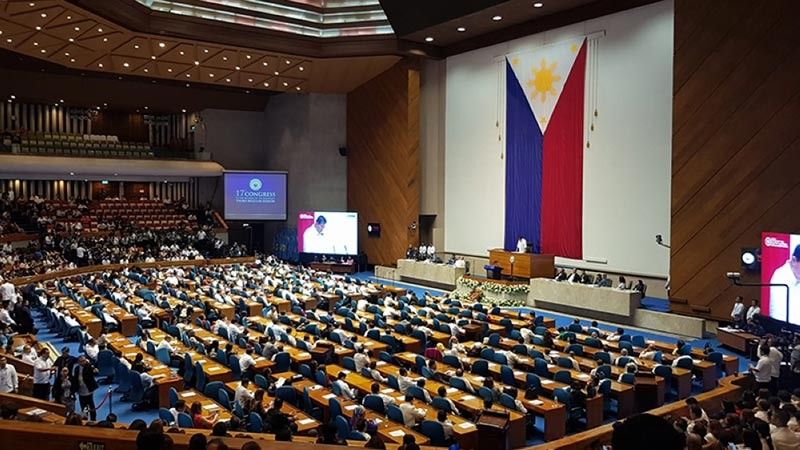 “Again and again, we contend that it is a pork-free budget as we strictly confined ourselves to the decision of the Supreme Court which declared the PDAF (Priority Development Assistance Fund) unconstitutional and prohibited the post-enactment identification of projects,” Gonzales said.

“Now, the Senate can finally see for themselves,” he added.

According to Gonzales, the 2020 General Appropriations Bill will be referred to the Senate committee on finance later this afternoon.

The House of Representatives’ budget bill contains a total of P9.52 billion worth of realignments.

The House identified two sources of funds which have been realigned. These are the P3.75 billion for right-of-way payments under the Department of Public Works and Highways and P5.7 billion for the Barangay and Sangguniang Kabataan Elections which the Congress has agreed to postpone.

Senator Panfilo “Ping” Lacson earlier disclosed that the House inserted a total of P54 billion worth of pork allocations in the national budget.

Lacson alleged that the amount is intended for the 22 Deputy Speakers of the House who will each receive P1.5 billion.

This has been disputed by House leaders, including House Speaker Alan Peter Cayetano who maintained that there is no pork in the House’s version of the 2020 General Appropriations Bill. (JNC/SunStar Philjppines)