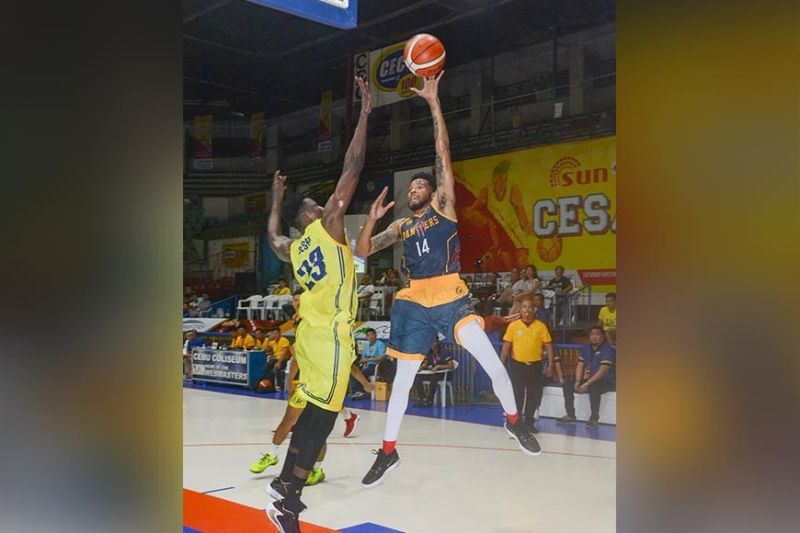 THE filing of House Resolution No. 388 by House Deputy Speaker Mikee Romero sent shockwaves all across the country as the congressman sought to stop schools in different collegiate leagues from recruiting foreign players.

Those ripples were felt all the way here in Cebu where there are numerous foreigners playing for the different schools in the Cebu Schools Athletic Foundation Inc. (Cesafi) basketball tournament.

Six of the seven competing schools in the college level feature a foreign player, either from Africa or the United States.

Through the years, the Cesafi has been a haven for several outstanding foreign student-athletes, the most notable of which was Ben Mbala who led the Southwestern University-Phinma Cobras to the title in 2012 before moving on to lead La Salle which he led to the UAAP crown in 2016. He also bagged the UAAP Most Valuable Player awards in 2016 and 2017.

Lass Coulibally, a 6-foot-10 forward from the Ivory Coast who plays for the University of the Visayas, said that if this resolution moves forward, Philippine basketball would become “weak.”

“If they make this decision, Philippine basketball would be weak and Filipinos would not be able to compete well abroad, like for example, in the FIBA World Cup,” said Coulibally. “Even Americans need foreigners to play basketball in spite of being a world power in basketball.”

Coulibally even went as far as to say the resolution has a racist tone to it.

“So they bring in African players because it gives them an advantage to win but all of a sudden, the African players are the problem because it’s taking away a position from a local? So the solution is to ban all foreign players if you don’t have Filipino blood? Sounds kind of racist to me.”

“I feel upset but there’s not much we can do. I feel like one import player doesn’t take away from the team because one import can’t win it by himself. It takes a team to come together. Imports can help the teams here as far as helping teammates improve skills and knowledge of the game. But one player doesn’t make a team,” said the left-handed American who has led the Panthers’ resurgence in the 2019 Cesafi season.

“It’s really a bad move to ban imports. Apart from the excitement they bring to the fans which in turn sells tickets, they bring competition to the game, they raise the standard to the world level,” said the big man from Nigeria whose younger brother, Sommy, is playing for the University of San Carlos.

More than basketball however, Managor said this move would deny other foreigners the chance to get a good, life-changing education.

“There is more to this game than basketball. You are changing a life that would change a generation with the education that a school provides for one import.”

The University of Cebu’s Tosh Sesay, who is from Sierra Leone, said that he would rather wait and see what would happen next, but is hopeful that he and other foreigners like him would still be given the opportunity to study and play here in the Philippines.

“I hope they would still give us the opportunity because we really appreciate it here,” said the agile 6-foot-10 forward. (JNP)