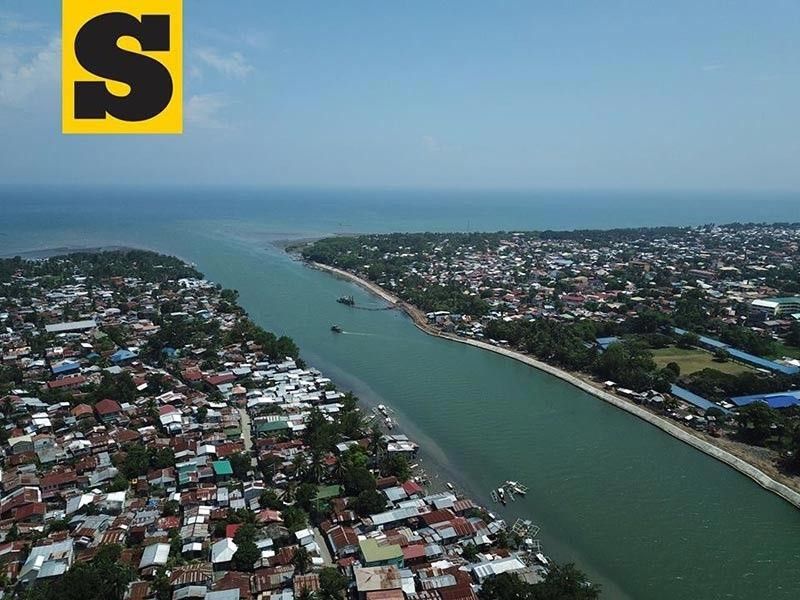 THE volume of coliform at the mouth of Davao River has reached an “overwhelming” level, a Davao City councilor said Tuesday, October 1.

Councilor Mary Joselle Villafuerte said during her privilege speech that the river reached a level of 920,000 most likely number of microorganism per 100 milliliter of coliform in September this year, according to data from the Department of Environment and Natural Resources-Environmental Management Bureau (DENR-EMB).

The councilor said the data was revealed during DENR-EMB's interagency meeting last September 27.

“The number of coliform bacteria in the mouth of the Davao River is overwhelmingly high that I had to seek advice from the Mayor (Sara Duterte-Carpio) before sharing this information with you today, for fear that it may reflect negatively on our City and affect tourism,” Villafuerte said on Tuesday at the Sangguniang Panlungsod (Davao City Council).

She said the mayor, eventually, gave her the “go signal” to publicize the data.

The councilor, who is a medical practitioner, said that the mentioned number is not safe for drinking.

"The number of coliform bacteria must be zero, and when I asked EMB what was the acceptable level, the response was 100," Villafuerte said.

She said this led to her understanding as to why swimming competitions and other recreational activities had been discontinued in Davao River.

In July this year, the swimming leg competition of the Penong’s 5150 Triathlon Davao was cancelled after the water quality of the Waterfront Insular Hotel Davao was tested and proved to be not suitable for swimming purposes.

Meanwhile, a forwarded text message from Villafuerte’s camp said that the downstream portion of the river includes the areas from the mouth of the Davao River to the Waan Bridge of Barangay Waan in Buhangin District.

The upstream area covers the Davao River at the Mandug area up to Sitio Salab in Barangay Malabang.

Villafuerte is pushing for a “Zero Open Defecation” ordinance, requiring households to use toilets with a septic tank and practice proper waste disposal.

"We will help the City Health Office conduct a massive campaign for Davao residents to build one toilet with a septic tank in every home," she said.

Villafuerte, who chairs the City Council committee on health, said the recent poliovirus outbreak in the country is alarming, considering a sample of the virus was detected at the mouth of Davao River.

Meanwhile, she also urged the Sanitation Unit of the Davao City Health Office (CHO) to conduct an inventory of households who do not have toilets with septic tanks not only along riverbanks, but also along the shoreline in downtown and upland areas.

The councilor also proposed an ordinance for a mandatory immunization of infant and children to attain a hundred-percent immunization coverage of the city below five years old.

The DOH regional office will conduct multiple rounds of additional polio immunization in Davao Region starting October 14, wherein all children five years and below will receive three doses of oral polio vaccine (OPV) and one dose of inactivated polio vaccine (IPV) to get protection against the poliovirus.