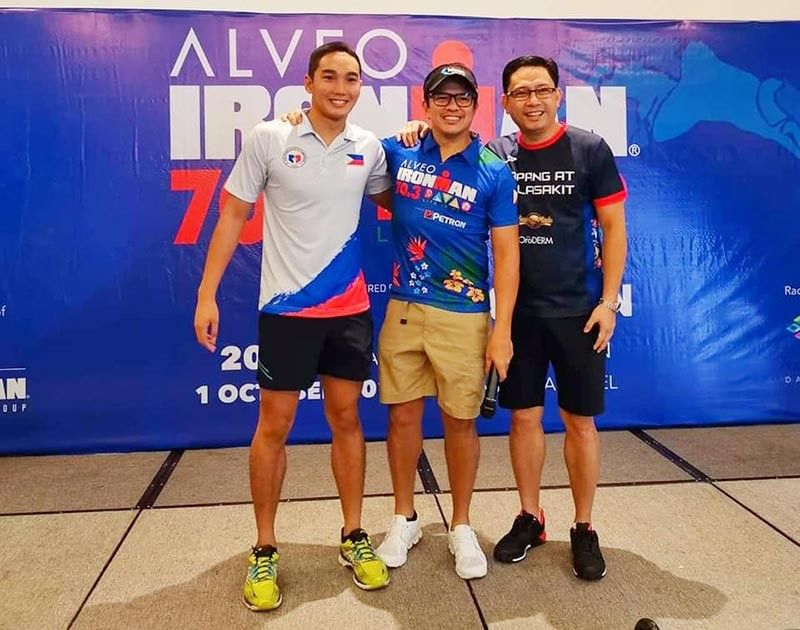 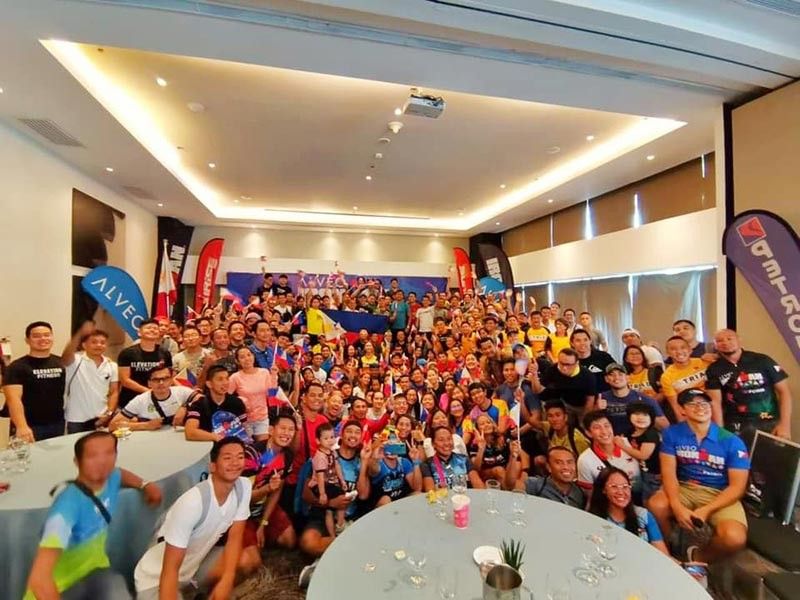 SIMULTANEOUS registration for the third Alveo Ironman 70.3 Davao slated March 22, 2020 opened Tuesday, October 1, with Dabawenyos and participants from nearby areas signing up at Seda Hotel in Davao City.

Registrants are expected to reach over 1,000 on the first day just like last year since registration of the Sunrise Events Inc.-backed race can also be done online.

But swimming coach Vasit Venturillo, according to him, will no longer be in the cast as he will undergo training with the Philippine Coastguard.

Instead, Venturillo's swimmer Juan Antonio Mendoza will substitute for him in the race.

"We expect 2,500 participants next year," Aportadera added. The latter will do the bike while Carpio will do the run stage.

The 2019 edition had a turnout of 2,200 from 38 countries with Germany's Markus Rolli and Czech Republic's Radka Kahlefeldt as men's and women's open champions, respectively.