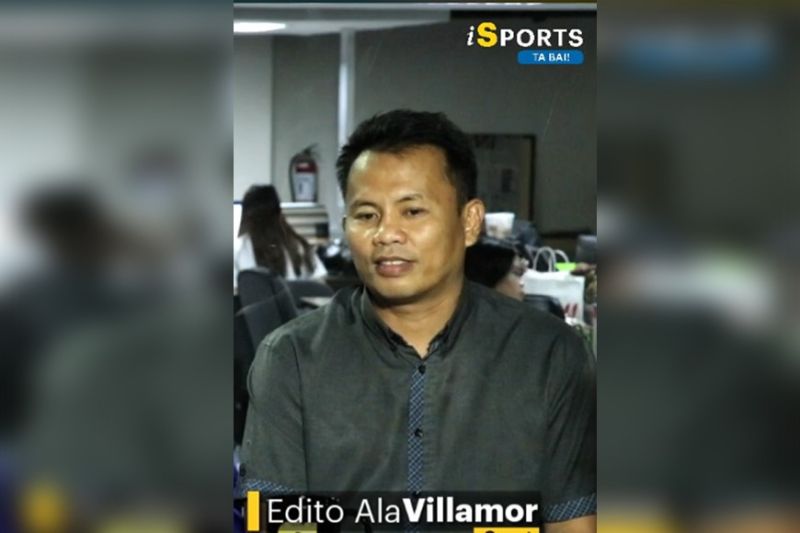 EVEN though former world champion Milan Melindo is coming off a long hiatus, ALA Gym head trainer Edito Villamor is confident of his chances because of what he had witnessed in the fight’s buildup.

“We are confident because he looked really good in training,” Villamor told SunStar Cebu.

Melindo, who recently turned 31, returns to the ring after a year of absence and takes on unbeaten 21-year-old Japanese prospect Junto Nakatani on Oct. 5, 2019 in Tokyo, Japan.

Melindo will be fighting at the heavier super flyweight division.

Melindo last fought on Oct. 7, 2018 in Yokohama. He challenged the World Boxing Council (WBC) light flyweight belt against defending champion Ken Shiro. He lost by a seventh round stoppage.

Before that, Melindo also dropped a unanimous decision verdict at the hands of Ryoichi Taguchi in a world title unification bout on Dec. 31, 2017 also in Japan.

Nakatani is one of the top up-and-coming fighters in Japan and there’s no doubt that he’s full of talent. However, Villamor believes that Melindo is still the superior fighter of the two.

“He’s very good. He’s a technical fighter that also knows how to put on pressure,” said Villamor. “We have to watch out for his straight because he’s a southpaw.”

Nakatani has not yet faced a fighter of Melindo’s caliber. He is coming off a first-round knockout of Philip Luis last June 1.