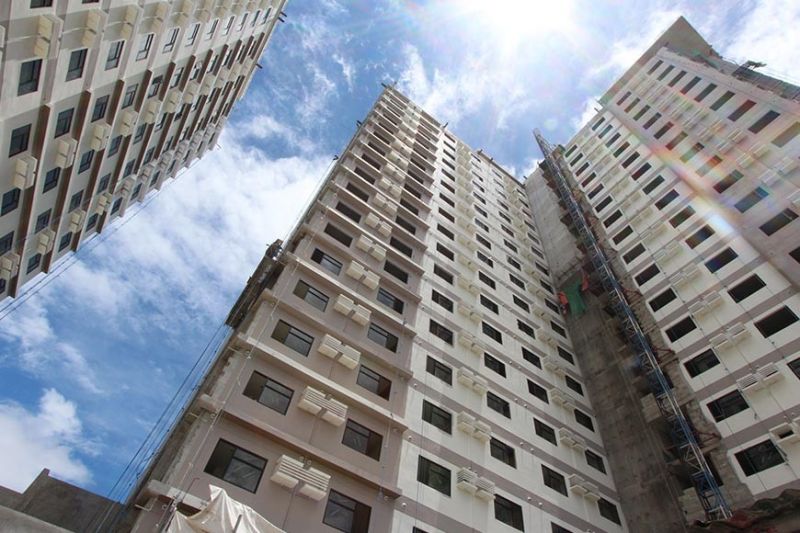 CEBU’s construction boom and the expansion of businesses are benefiting the banking sector, as it gains from financing these activities.

Cebu Bankers Club president Neil Yu pins his bullish outlook on the banking growth on the expansion of Cebu’s key industries such as the real estate and construction.

Manufacturing, retail and wholesale companies are also driving the loan growth of lenders, according to Yu.

The rise of new constructions sprouting all over the metro also means business for banks.

The banking sector has been supporting the loan requirements of Cebu’s expanding industries, said Yu.

“We’ve really seen a strong growth in our economy,” the bank executive told SunStar Cebu. “And this is particularly evident in the real estate industry.”

“We’re seeing new projects rising all over the city,” the banker added.

These uptrends have boosted Cebu’s significant contribution to the economic growth in Central Visayas.

Yu also noted the continued tourist influx in Cebu, which is driving domestic spending, thus increasing the circulation of money in the system.

“Prospects remain to be bullish because of our growing tourism and increasing employment opportunities,” he said of economic growth prospects, citing banking as one of the primary benefactors of this growth.

Cebu City, the provincial capital and business hub, posted the highest deposits in Central Visayas at P355.02 billion as of 2018.

Based on Philippine Deposit Insurance Corp. data, bank deposits in the whole Central Visayas—which covers Cebu, Bohol, Negros Oriental and Siquijor—hit P631.78 billion as of end-2018, with a total of 3,836,377 bank accounts.

The region also had a total of 849 bank branches.