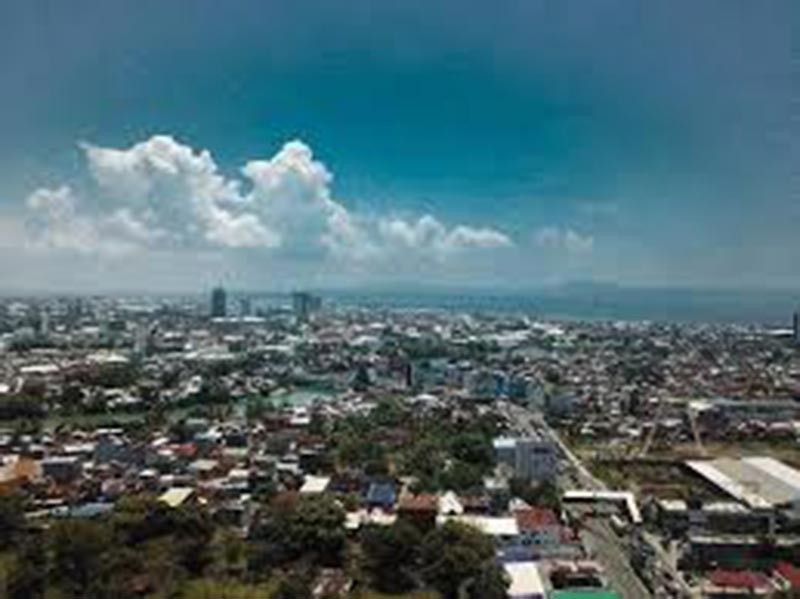 THE University of Mindanao-Institute of Popular Opinion (UM-IPO) noted that peace and order is the most popular program of the City Government of Davao.

Joel Tan, director for Sustainable Economy of UM-IPO, said their office conducted a survey with a total of 1,200 respondents who were systematically chosen to achieve a random effect.

A 95 percent confidence level and five percent margin of error were used in the survey, which was conducted from July 23 to August 9, covering the three congressional districts of Davao City.

Tan said the survey was focused on the awareness, availment, and satisfaction of the Dabawenyos on the programs and projects initiated by the City Government of Davao, basing the 67 projects and programs pre-identified for the survey. They based the programs from the State of City Address of Mayor Sara Duterte-Carpio in September 2018. The projects were categorized into sectors, completing 17 sectors in total.

The survey showed that in general, the peace and order is the most popular among all the programs with 80 percent awareness, followed by pet vaccination (66 percent), family welfare and nutrition (61 percent), tourism (56 percnet), and infrastructure (54 percent).

Of the most popular projects, Dabawenyos generally benefitted from peace and order with 84 percent, family welfare, and nutrition (82 percent), pet vaccination (75 percent), infrastructure (73 percent) and tourism (53 percent), the UM-IPO added.

Meanwhile, satisfaction ratings for the most popular projects range from 89 percent to 95 percent, with the highest satisfaction afforded to family welfare and nutrition and infrastructure, those projects that are tangible.

"The survey really intends to gather, collect sentiments from the Dabawenyos and the survey since we're talking about satisfaction, how intensive the programs of the city being disseminated to everyone. Of these programs, were Dabawenyos really availed or benefited from these and if they have benefited were they satisfied," Tan said, adding that this is also their way of helping the government on what projects they can improve on.

During the survey, the top five most popular projects of Davao City Government for 2018 to 2019 where the respondents showed very high level of awareness is the hosting of Kadayawan and Araw ng Dabaw (93 percent), followed closely by the skills training and community-based programs with Tesda (92 percent), Lingap Para sa Mahirap third (83 percent), Task Force Davao to ensure peace and order (82 percent), and the Bypass and Coastal road construction (80 percent).

On the availment taken from the population who are aware, the highest availment was noted for Task Force Davao (85 percent), DCPO (83 percent), CTTMO (83 percent) and dengue prevention and control (80 percnet) and Kadayawan and Araw ng Dabaw hosting, while the least availed program was observed for the hosting of Palarong Pambansa (12 percent).

However, satisfaction rate, which was taken from the population of those who availed, was noticeably very high for Kadayawan and Araw ng Dabaw (98 percent), dengue prevention (95 percent), skills training (93 percent), bypass road (93 percent), and Task Force Davao and DCPO (92 percent).