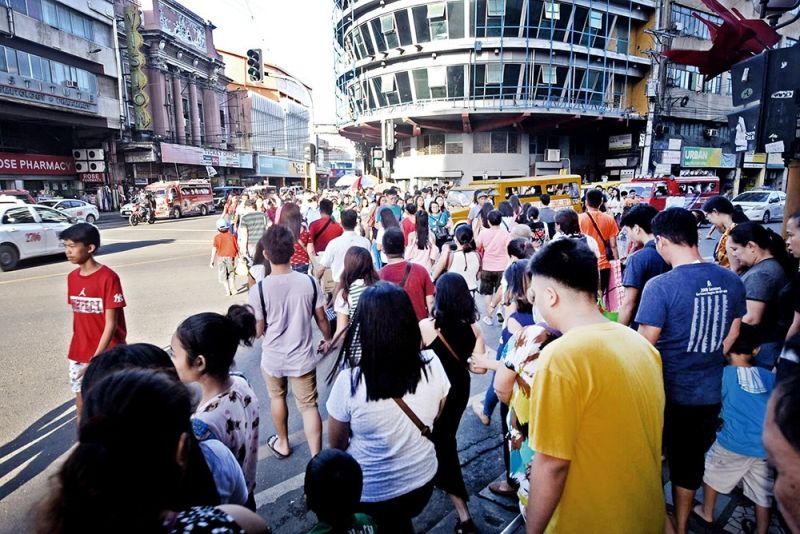 THE voter population in Cebu province has dropped to 2.9 million, or at least 100,000 fewer than the over three million registered voters in the last polls.

Cebu, though, may still be the most vote-rich province in the country.

Cavite, the province with the second highest number of voters, had a voter population of only 2.1 million during the May 2019 national and local elections.

In its 10-week registration period, which ran from Aug. 1 to Sept. 30, 2019, the Commission on Elections (Comelec) Provincial Office received 148,115 regular voters’ applications for individuals aged 18 years old and above.

Around 46,258 individuals between the ages of 15 and 17 had also applied for registration for the Sangguniang Kabataan (SK) elections.

The Comelec also held satellite registrations in malls, schools and barangays. But Castillano said some people might have lost interest in visiting their local registration areas again after failing to make it during their first try.

Last August, the Province’s poll office also removed from the list of registered voters more than 200,000 inactive and deceased voters.

Castillano, though, said the Comelec en banc may decide to hold another round of registration if the May 2020 Barangay and SK Elections (BSKE) will be postponed.

On Monday, Sept. 30, 21 senators unanimously approved on third and final reading a bill postponing the BSKE to December 2022.

If signed into law, it will be the third time the BSKE will be postponed under the Duterte administration.

At the House of Representatives, the committee on suffrage and electoral reforms approved its report on several bills seeking to postpone the BSKE.

The House version seeks to hold the elections in May 2023. (RTF)