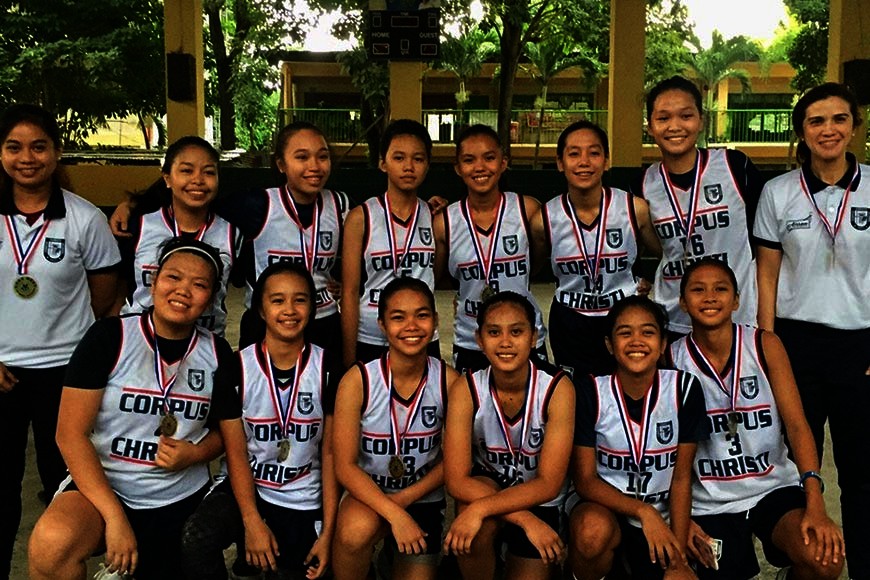 EXCITING games await the season-ending conference of the Cagayan de Oro City (CDOC) Inter-Public Schools Basketball Championships with practically all of the best teams in the city making it to the keenly awaited final matches.

Slated on October 19, 2019 at the Nazareth gym, the 3rd Season championship round pits the Misamis Oriental General Comprehensive High School (MOGCHS) BBG against the Corpus Christi ladies for the secondary girls' crown and the City Central School (CCS) Stingers versus the Corpus Christi Baby Knights for the elementary boys jewel.

In the 15-under boys category, the Xavier University High School Crusaders will face the Assumption Montessori School (AMS) Jaguars while the City High (CDONHS) Tigers will lock horns opposite MOGCHS Cavaliers for the 17-under boys title.

MOGCHS cegebelles reigned over the CCS ladies in the last summer conference finals, apart from their secondary boys counterparts' triumph over the City High Tigers.

For one, Fuentes said it could not be denied that the Lady Knights gained significant experience when they composed the biggest bulk of Team CDO that won the secondary girls basketball championship of the 2019 Batang Pinoy National Finals in Puerto Princesa, Palawan--undefeated.