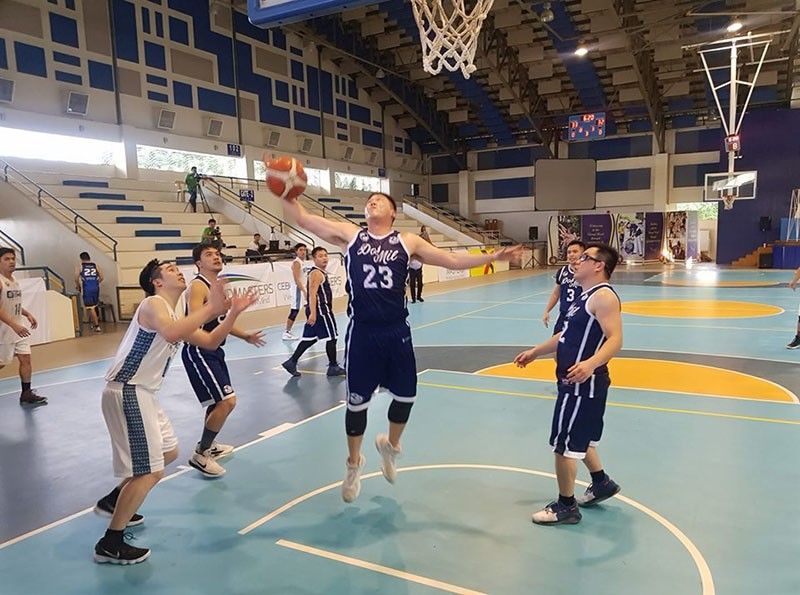 THE 2008-Sunpride Foods, Inc. claimed a share of second place in the standings after they creamed the 2007-Topline Ferries, 56-37, in Division B of the 2019 Sacred Heart Ateneo Alumni Basketball Athletic

Batch 2008 was mighty impressive on the defensive end of the floor as they held their opponents to single digits in scoring in three of the four periods to register their seventh win in 10 games.

Prolific guard Ed Macasling was his usual productive self as he tallied 22 points and had three rebounds and three assists to hand Batch 2007 its sixth loss in nine outings this season.

In the other Division B match, the 2006-Laptap Enterprises/Prince Warehouse picked up its second win of the competition after dumping the 2002-KJO Prints, 73-35. Floyd Singco and David Lim sparked 2006 to the victory with 16 and 11 points, respectively.

In Division A games, the 1995-Belaz/Air Spencer and 1996-FWD Insurance collected wins over their respective opponents.

Batch 1995 edged the 1998-GEF Inc./FWD Insurance, 44-41, as Ian Ong and Neil Elumba pulled their team from the jaws of defeat by hitting several free-throws in crunchtime.