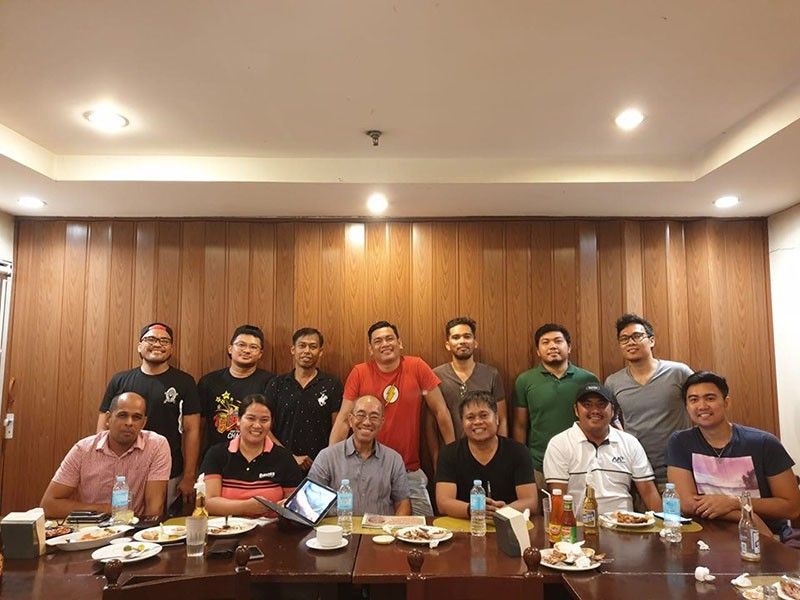 CEBU’s architects and engineers would once again come together to compete for basketball pride and glory as the Architects + Engineers Basketball Club 2019 Davies Cup gets underway at the University of San Carlos gym on October 12, 2019.

Eight different teams are set to compete in this tournament that gathers architects and engineers in a basketball tournament that seeks to foster more camaraderie in the industry.

The club also induced a new set of officers to its board of directors led by president, Edgar Watin and vice presidents Paolo Alberto, Jojo Partosa and Kim Rojas. The rest of the board members include Aaron Monsanto, Kurt Vanguardia, Nielfred Bacus and Ed Macasling.

The club had its player draft on September 27 with the tournament proper kicking off on October 12 at 6 p.m.