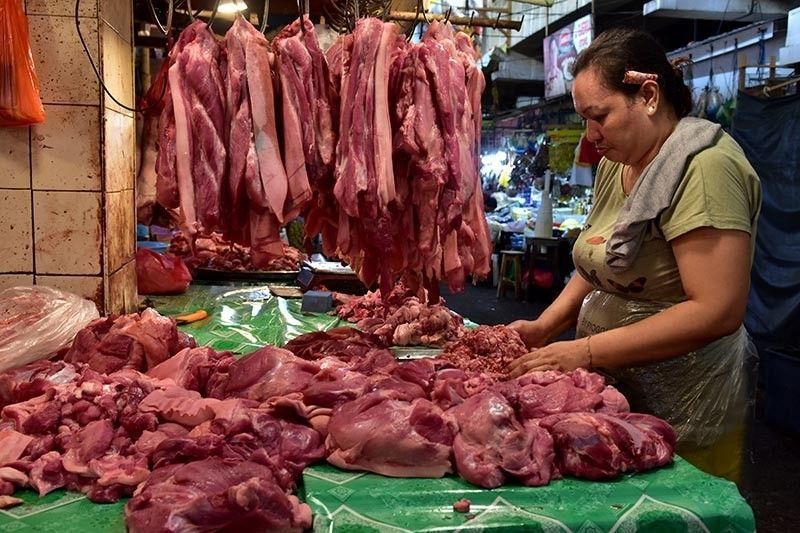 THE Davao City Veterinarian's Office (CVO) recorded some 1,000 kilos of hog products were confiscated since the banning of pork importation from Luzon and other areas took effect more than a week ago.

The City Government, through an executive order signed by Mayor Sara Duterte-Carpio last September 23, temporarily banned all live pigs, pork and pork-related products and by-products, whether fresh, frozen, processed or cooked, including but not limited to frozen boar semen, from Luzon and other African Swine Fever (ASF)-affected areas.

The CVO animal disease prevention and control section chief, Grace Pallar, said Thursday, October 3, that the confiscated meat products do not possess complete documents and were immediately confiscated at the city's checkpoints.

She clarified, though, that none of these pork products came from Luzon.

Pallar added that shipments with no complete and proper documents are ordered to be sent back to their origin.

She said checkpoints are strictly implemented by the CVO personnel and Task Force (TF) Davao in Sirawan in Toril, Lacson in Calinan, and Lasang. Checkpoints are also stationed at the Sta. Ana Pier.

CVO head Cerelyn Pinili said earlier that they will also be strictly monitoring buses coming from Luzon to prevent the entry of the ASF to Davao.

Pallar said there is no reason for the pork prices to increase or have shortage in its supply considering that the city is self-sufficient in production.

TF Davao commander Consolito Yecla, meanwhile, said they are strictly monitoring the entry of all pork products in the city. (With report from Ralph Lawrence G. Llemit)