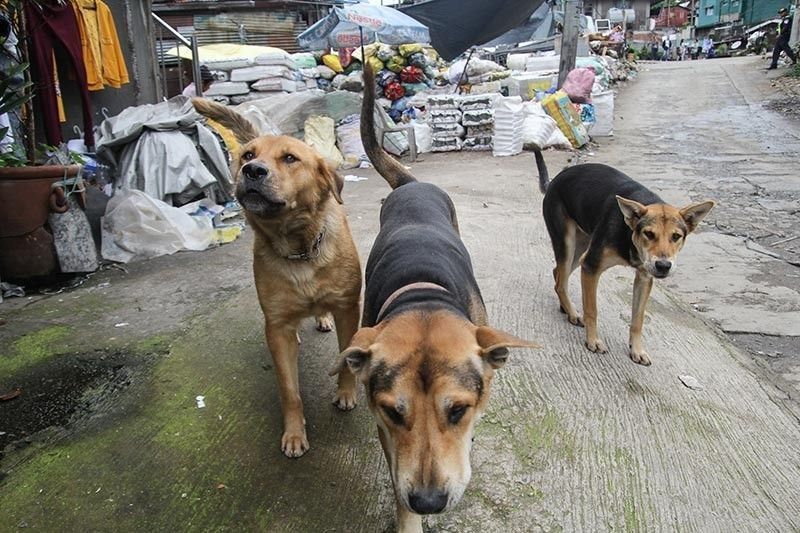 OFFICIALS of the Animal Bite Treatment Center (ABTC) in Cebu are urging pet owners to keep their dogs and cats on a leash especially since there is still a low supply of anti-rabies vaccines in Cebu.

Dominic Tagnipez, ABTC nurse, told reporters that the low supply of anti-rabies vaccines is not only felt in Cebu but in other parts of the country as well.

The lack of anti-rabies vaccines, Tagnipez said, has prevented them from providing a complete supply to all 23 ABTCs in Cebu.

Tagnipez admitted that while they still have some stocks for this month, he fears that they can no longer provide for additional stocks in the succeeding months.

Tagnipez said they need at least 2,600 vials of anti-rabies vaccine on a monthly basis.

Despite the shortage of vaccines, the number of animal bite cases in Cebu remains low as of the second quarter of this year, Tagpinez said.

As of the second quarter this year, at least 7,000 animal bite cases were monitored in Cebu, slightly lower than the 8,368 cases monitored in the same quarter of last year.

In ABTC’s report, Danao remains first among cities in Cebu Province with the most number of animal bite cases with around 1,360 reported so far.

Next to Danao is Carcar City with 1,036 cases while the municipality of Minglanilla has the most number of anti-rabies cases in the town level with 647 cases.

Tagnipez said there is a 70 percent possibility that the animal bite cases in Cebu province will increase.

Due to this, Tagnipez urged pet owners to be careful when carrying their pets outside their house, especially if they haven’t been vaccinated at all. ANV