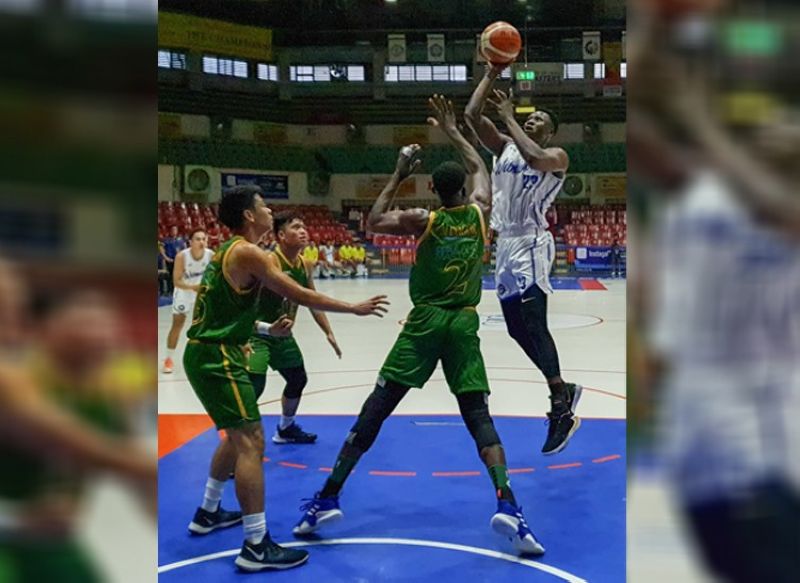 CAN the Cebu Institute of Technology-University (CIT-U) Wildcats take down another giant?

That certainly would be the order of their day when they battle the University of Cebu (UC) Webmasters in the 2019 Cebu Schools Athletic Foundation Inc. (Cesafi) men’s basketball tournament at the Cebu Coliseum on Oct. 5, 2019.

CIT-U is coming into this match on a high, after it captured its very first win of the season with a 67-62 win over the powerhouse Southwestern University-Phinma. The victory propped up its win-loss record to 1-4.

However, the Webmasters have other things on their minds as they seek to bounce back from the 75-59 loss that they suffered at the hands of the University of San Carlos Warriors last time out. The loss dropped UC’s record to 2-3 for the season, and out of the Final Four picture at the moment.

UC’s lead assistant coach Rafael Alcoseba said the Webmasters can ill afford to relax given the caliber of the competition this season in the Cesafi.

“Just Iike what I said before the season started, anyone can beat anyone at any given time We have to stick to our game plan, execute it and hope for a win,” said the youngest son of UC head coach Yayoy Alcoseba. “We are not in any position to relax since we are playing catch-up with UV, SWU and USC. Every game for us is a must win.”

In the high school games, CIT-U takes on USPF at 12:30 p.m. while winless squads USJ-R and University of Cebu-Lapu-Lapu and Mandaue do battle at 2 p.m. (JNP)