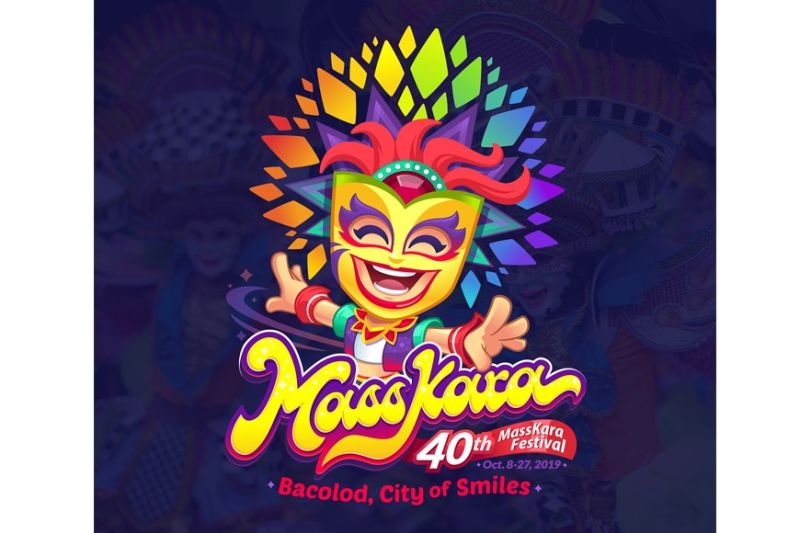 THE Police Regional Office (PRO) in Western Visayas will deploy 1,600 cops in Bacolod City during this year's MassKara Festival.

Police Lieutenant Colonel Ariel Pico, Bacolod City Police Office (BCPO) spokesperson and deputy director, revealed the number of personnel does not include those from other law enforcement and security agencies such as the Special Action Force (SAF), Philippine Army, Bureau of Fire Protection (BFP), Philippine Coast Guard (PCG), and other force multipliers.

The deputy director said the PRO-Western Visayas personnel will be evenly spread out to the city's main festival sites located at the Bacolod City Government Center, the Lacson tourism strip, and the Bacolod Public Plaza.

With BCPO now finalizing its security plans, Pico said they have sent a letter to the PNP national headquarters requesting for a total gun ban and signal jamming during the festival.

Contingency plans have also been prepared for incidents and accidents that may occur, adding BCPO director Police Colonel Henry Biñas, is hoping that the whole festivities will be peaceful.