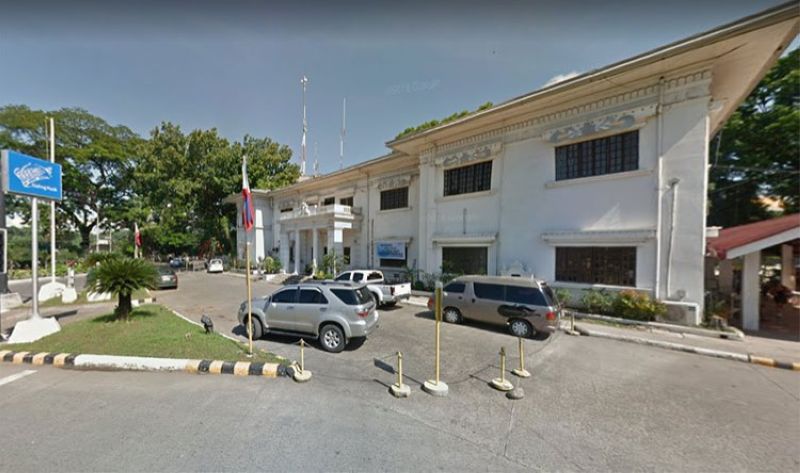 THE Philippine National Police (PNP)-Northern Mindanao reported a total of 1,589 barangays or 79 percent of the 2,022 barangays in the region that are drug-affected as of the second quarter of 2019.

According to the report, of the drug-stained barangays, less than half or 732 were cleared after the evaluation of the Regional Oversight Committee on Dangerous Drugs headed by the Philippine Drug Enforcement Agency (PDEA).

Misamis Occidental posted the most number of cleared barangays at 272, followed by Lanao del Norte at 228, and Bukidnon at 94.

Misamis Oriental, which recorded 466 drug-affected barangays, posted a total of 79 cleared barangays and has the remaining 320 barangays to be evaluated and cleared.

Almost all police offices posted reductions in the average monthly crime rate, except for Iligan City and Camiguin.