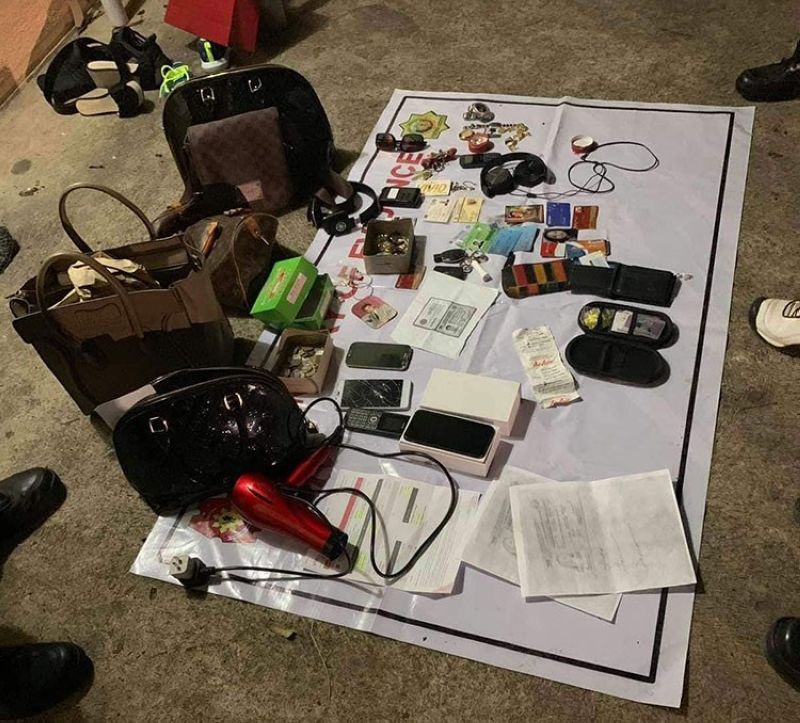 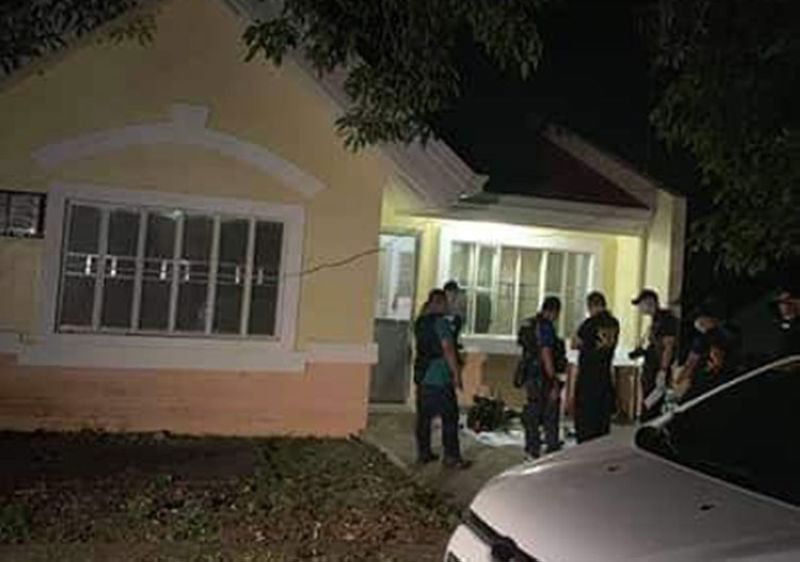 AN ALLEGED notorious leader of a criminal group and two others were killed after they traded shots with authorities who were serving a warrant of arrest inside a subdivision in Cagayan de Oro City at 6:45 p.m. Thursday, October 3.

Fajardo was killed, as well as Andrew Redondo and a certain Adrian.

Fajardo has an arrest warrant for direct assault. It was issued by Judge Michelle C. Manaig-Calumpong of 4th Judicial Region in Municipal Circuit Trial Court of Tanauan City in Batangas on December 1, 2013.

Police said a one month surveillance was conducted by the intelligence forces against Fajardo and his men who were hiding in Cagayan de Oro City.

Fajardo was identified as the leader of Fajardo Criminal Group and was considered a high-value target of the Police Regional Office-Calabarzon. He was also involved in gun-for-hire, illegal drugs and robbery extortion activities in Batangas City, Laguna, National Capital Region and other nearby provinces in Luzon.

Authorities recovered from the house where Fajardo was staying two caliber .45 pistols, 357 revolver, identification cards, gadgets and other personal effects.

Police Brigadier General Rafael Santiago Jr., meanwhile, said the region has "no room for criminals who want to elude the arms of the law."

"We will make it sure to the best that we can that they can’t disturb the better peace and order of the region," Santiago said.