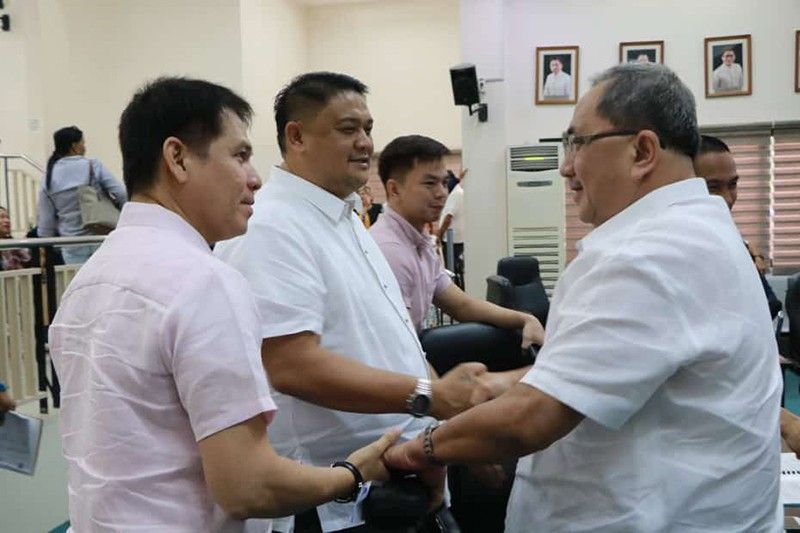 THE Commission on Audit (COA) has started auditing the Angeles City Water District (ACWD) in connection with the acquisition and installation of ultra violet (UV) rays water disinfectant systems worth P288 million in several pumping stations.

This after Councilors Jesus Sangil and Alfie Bonifacio asked the agency to conduct an inquiry on the alleged irregularity in the procurement of the water disinfection machines.

With the help of informants, Sangil said he and Bonifacio had established which of the more than 60 pumping stations are now equipped with UV rays machines.

Sangil and Bonifacio, chairpersons of the council committees on public works and engineering and public utilities, respectively, said at least P30 million was spent in the installation of two UV rays at the central pumping station.

Sangil said COA is conducting an audit to ACWD following reports of alleged overpricing of the UV rays machine and the bulk water contract of the water district.

"Purchase of UV rays machine around P8 million each and Bauer amounting to P8 million per unit are still ongoing to complete the installation in all 61 pumping stations," Sangil said, citing reports gathered.

ACWD general manager Reynaldo Liwanag confirmed the ongoing COA audit but said that all of the deals and acquisition of equipment are above board and passed legal procedures.

"Okay mu, ala na kami man sasalikut keni. It is okay, we are not hiding something here," Liwanag said.

He also clarified that the UV rays machines are used to disinfect the water supply while the Bauer sets filter iron and manganese which cause water discoloration and odor.

Liwanag said the water district management install these machines to produce safe and potable water for the consumers in the city.