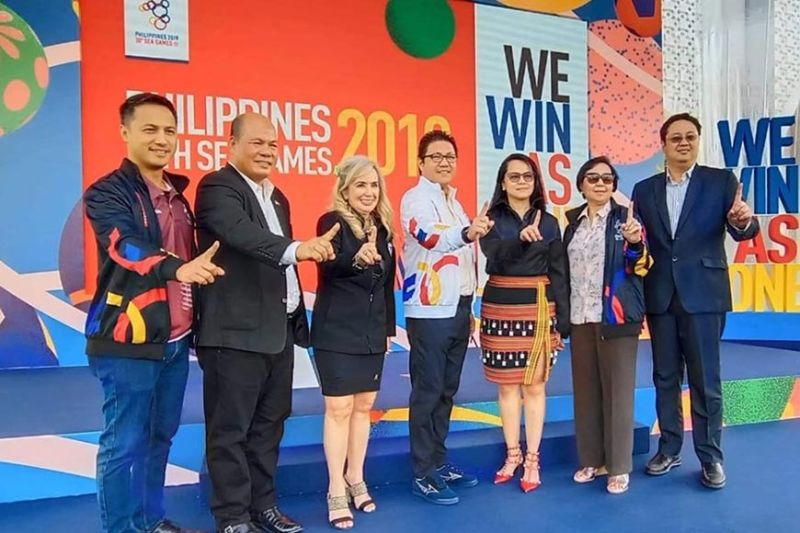 KUALA LUMPUR -- THE Philippines formally received the South East Asian (SEA) Games torch from 2017 host Malaysia in a handover ceremony that will kick off the country's hosting preparations into high gear.

Philippine SEA Games Organizing Committee (Phisgoc) chief operating officer Ramon Suzara and Philippine Sports Commissioner Celia Kiram graced the event, which signals the countdown to the opening of the 11-nation meet on November 30 at the Philippine Arena in Marilao, Bulacan.

The Phisgoc ceremonies and cultural events department is organizing the ceremony as part of a series of events highlighting the symbolism of the SEA Games torch and flame.

"The flame handover is an important symbolic ceremony showing the turnover of responsibilities from past host to present," said Phisgoc ceremonies director Mike Aguilar.

New Clark City, the hub of SEA Games, is located in Capas, Tarlac.

From Kuala Lumpur, the lantern will be brought to the Philippines, kicking off the torch run activities to be held in various parts of the country, namely in Davao City, Cebu City and Clark. It will also be brought to the Senate, House of Representatives, and Malacanang.

The official torch for the 30th SEA Games portray the national symbols of the Philippines.

His torch design for the 30TH SEA Games is inspired by and is a stylized interpretation of our Philippine national flower -- the sampaguita -- symbolizing purity, simplicity, humility and strength.