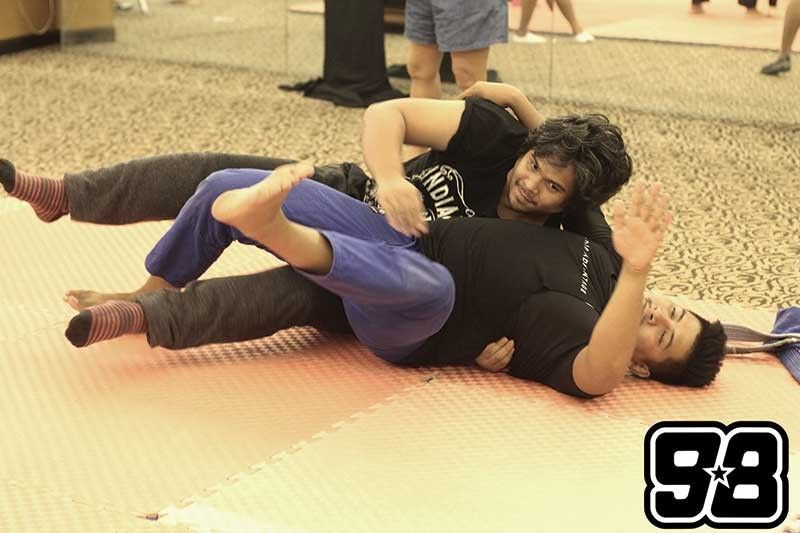 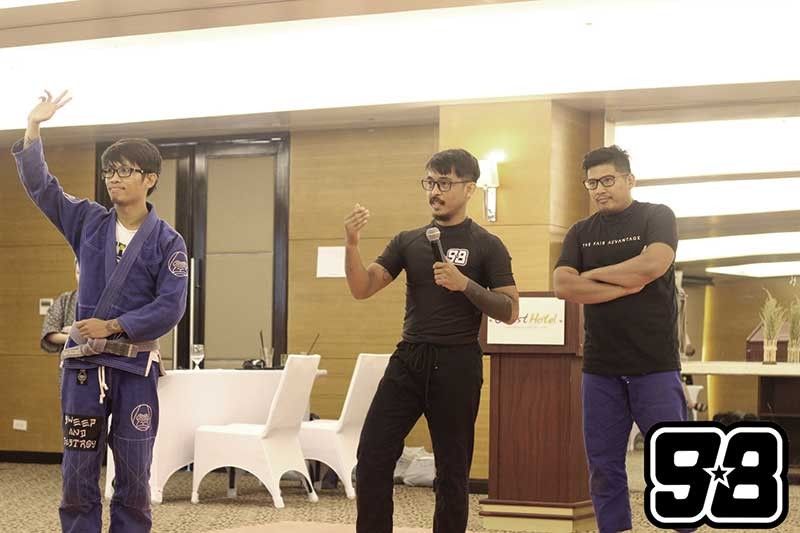 ONE prays that it would never happen to her, but what do you do if somebody attacks you?

Violence against women continues to be a sad reality. Victims may have been taught simply not to fight back, or have no idea how to defend themselves. Women are thought of as the fair sex and are meant to be timid and protected; but what if she has only herself to rely on for her protection?

The Fair Advantage seeks to give women, and even men, some basic tactics for self-defense, even if one has no weapons at hand. The workshop honors the memory of Maxi Bolongaita, who bravely fought tooth and nail an intruder who attacked her in her home. Maxi sadly did not survive the ordeal, but managed to badly injure the attacker. Maxi is an inspiration for other young women, to think quickly, stay strong, and take action without waiting for anyone else.

Organizers of The Fair Advantage teamed up with Cebu-based Brazilian Jiu-jitsu gym, 90/Eight BJJ, for its first ever workshop held at Quest Hotel and Conference Center. For the whole afternoon, 90/Eight BJJ coaches demonstrated different attack scenarios and how to apply basic jiu-jitsu techniques to fend off the attacker.

Even if an attacker seems physically superior to a victim in height and weight, a small girl of five feet weighing less than 50 kilos can defend herself. Instead of fighting back and using up a lot of energy by kicking or punching the attacker, the techniques showed how to “break” the attacker’s hold so that the victim can get away. In frightening scenarios like rape or being trapped in small spaces, the BJJ coaches not only demonstrated and explained the techniques, but trained every participant on how to put herself at an advantage, and not become a victim.

We hope we never have the need to use these techniques, but it is empowering to know that one does not have to be completely helpless if the need should ever arise.