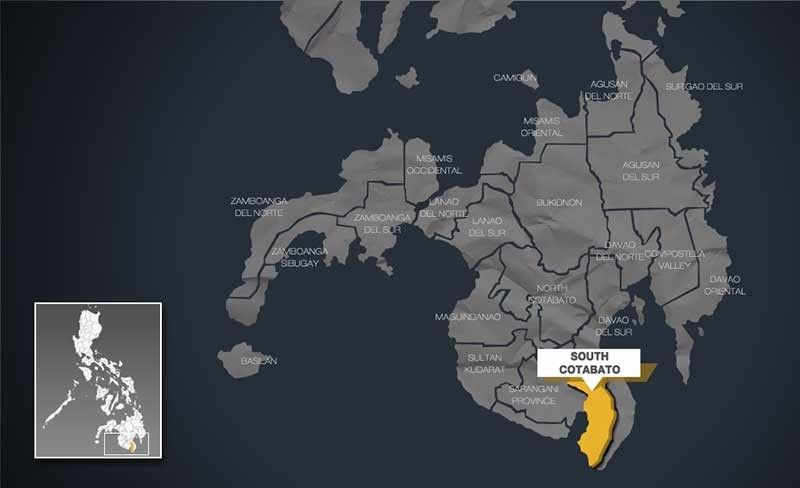 IN ADHERENCE to the decision of the Supreme Court (SC), the Commission on Elections (Comelec) is poised to cancel the scheduled October 26 elections for the congressmen of the first and third legislative districts of South Cotabato.

In an interview, Comelec spokesman James Jimenez said the poll body has already suspended its preparations for the forthcoming elections.

"For South Cotabato, in view of the Supreme Court decision, the major preparations have been placed on hold," said Jimenez.

He added that a motion for reconsideration (MR) on the SC ruling is also unlikely to be filed anymore by the commission.

However, the poll official said no resolution formally cancelling the South Cotabato elections has been promulgated.

"The Commission en Banc has not formally declared the cancellation of the elections in South Cotabato," said Jimenez.

In its decision, the High Tribunal granted the instant petition for status quo ante order sought by Shirlyn Banas-Nograles after the Comelec suspended the polls on April 11, through the issuance of Resolution 10524.

The SC also directed the Comelec to convene a special provincial board of canvassers (PBOC) to proclaim Nograles as the winning candidate in the first district of South Cotabato.

The Comelec then scheduled the congressional elections on October 26 for the first and third legislative districts of South Cotabato. (HDT/SunStar Philippines)