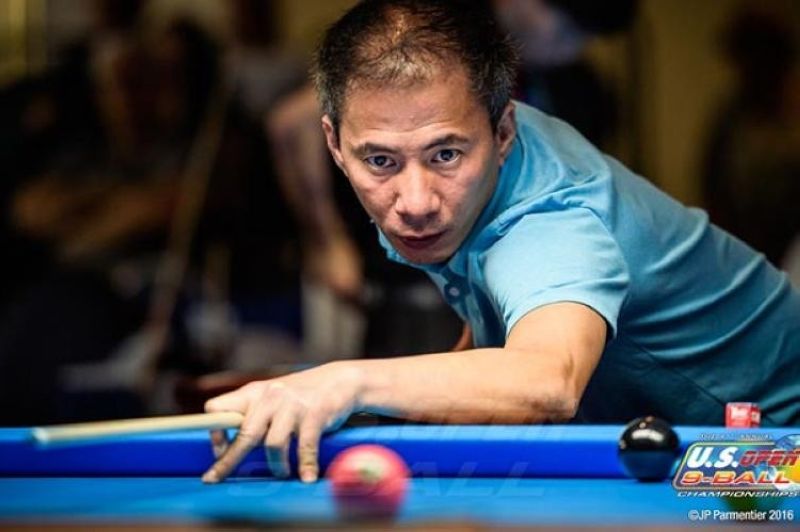 CEBUANO cue artist Warren Kiamco believes the rest of the Southeast Asian countries are now catching up with the Filipino pool players, paving the way for a stiff competition in the 30th Southeast Asian (SEA) Games.

“In the past decade, billiard was dominated by Filipinos. But right now things have changed, our neighboring countries have improved,” Kiamco told Cebuano scribes in Tagalog.

Kiamco will join the five-man men’s billiard team in the SEA Games, which will be hosted by the Philippines on Nov. 30 to Dec. 11. He will be joined by Carlo Biado, Dennis Orcollo, Jeffrey Ignacio and Juhann Chua.

The Pasil, Cebu-native Kiamco will play two events—the 9-ball singles and 9-ball doubles—starting on Dec. 10 at the Manila Hotel.

“It will be a tough competition. You can’t count out the visiting players. They will come here to win,” said the 49-year-old Orcollo, referring to counterparts from Singapore, Malaysia, Indonesia, Myanmar and Thailand.

The Billiard Sports Confederation of the Philippines (BSCP) conducted a series of qualifying events to determine the lineup for the biennial meet.

“Palaban yung mga players natin,” he said. “We will come out ready. One month before our event starts we will make sure that we are already ready.”