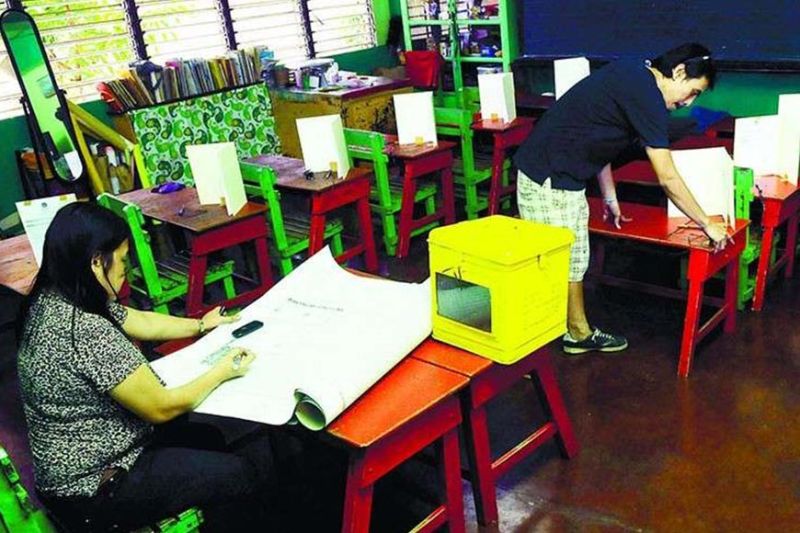 IN LINE with the celebration of World Teacher's Day, the local government of Minalin passed a resolution recognizing the vital role of educators in developing the youth and the community.

The Sangguniang Bayan (SB) passed Resolution No. 035 S. 2019 ahead of the celebration to express the municipality's gratitude to the teachers for their active participation in the nation-building.

Branded as the living heroes of today, the resolution acknowledged the “huge responsibility of teachers of molding the children and youngsters, and to sculpture the hearts and minds of their students even at the expense of their own families”.

It cited the teachers' contribution to the success of the nation “which depends mainly at the quality and kind of youth the country produces – their readiness to confront head on the pressing problems and to steer the future of the society they live in.”

“The SB recognize the timeless role od beloved teachers in nation-building by holding in highest esteem their priceless contribution for the young generation's tutelage,” the resolution read.

The celebration of World Teachers' Day every October 5th was launched back in 1994 to give the world a better understanding of teachers and the role they play in the development of students and society.

In the Philippines, Presidential Proclamation 242 S. 2011 and Republic Act 10743 S. 2016 were signed to generate widespread awareness and support.