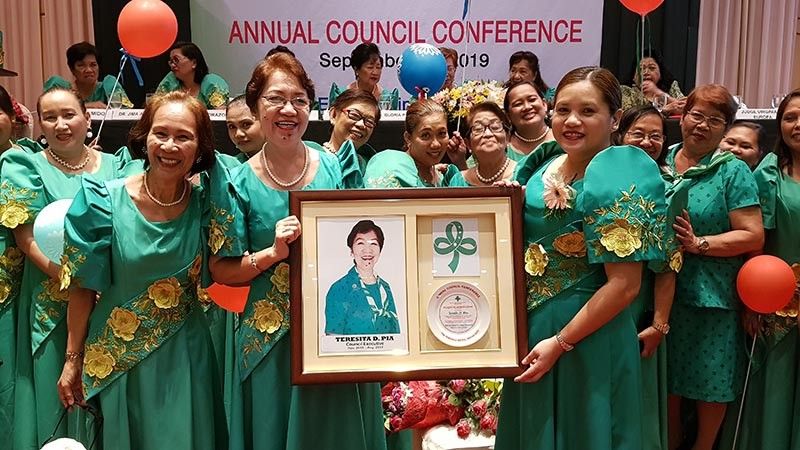 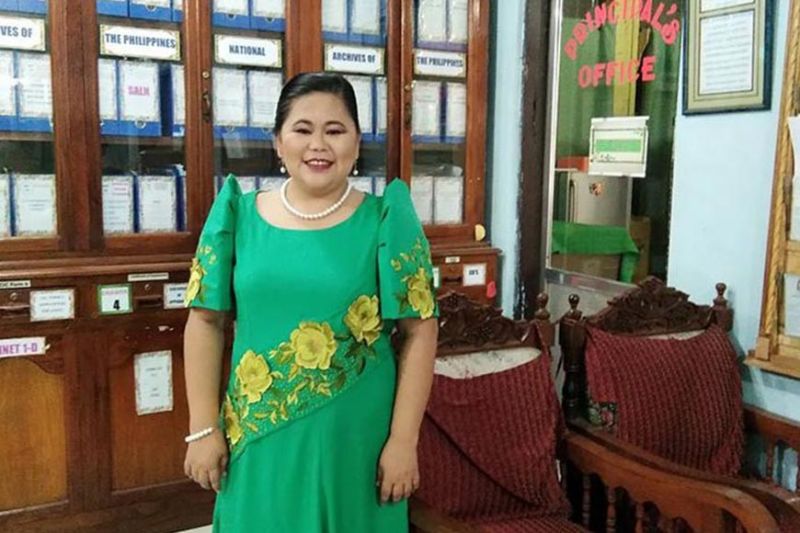 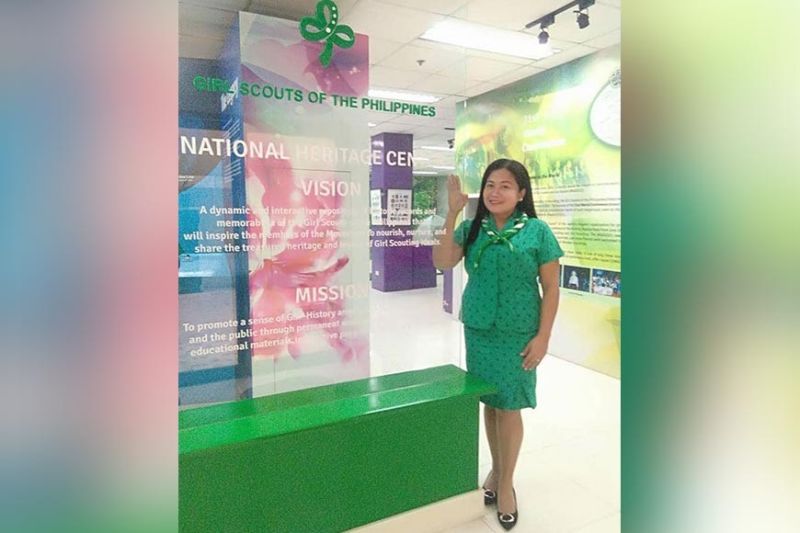 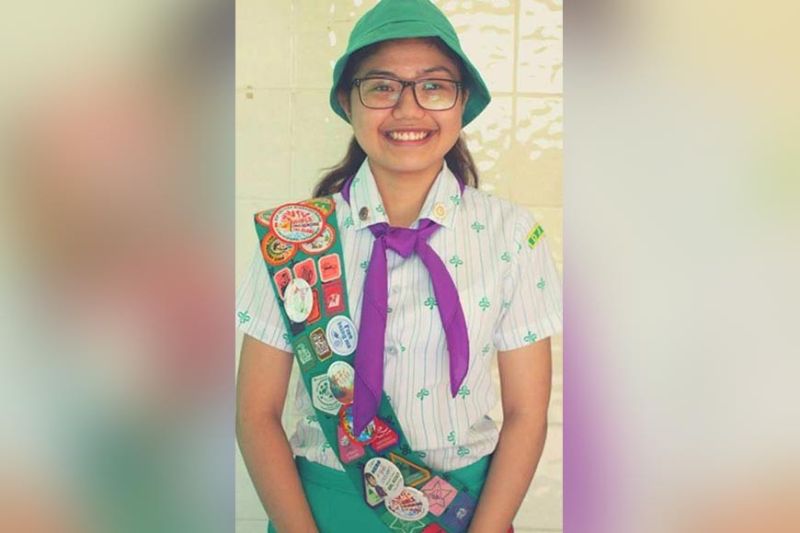 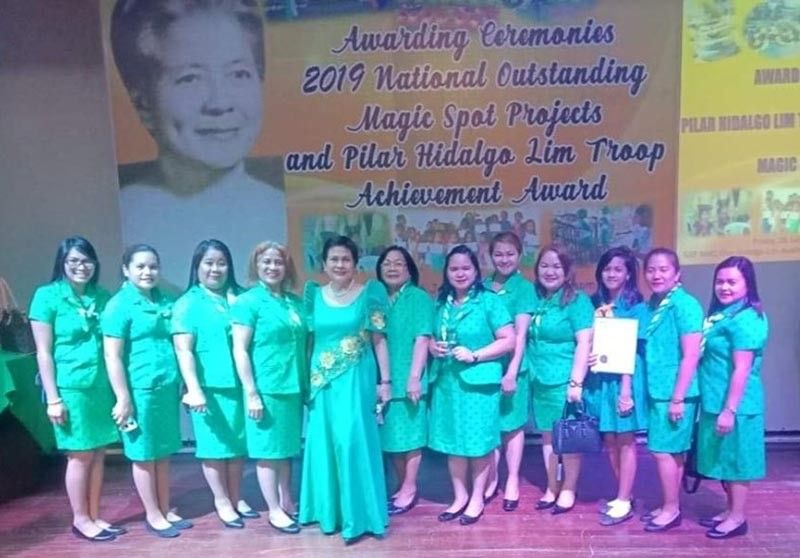 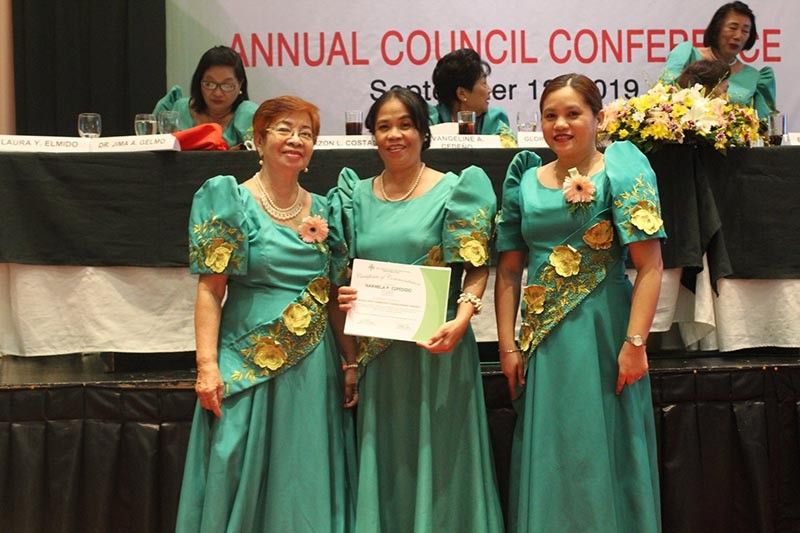 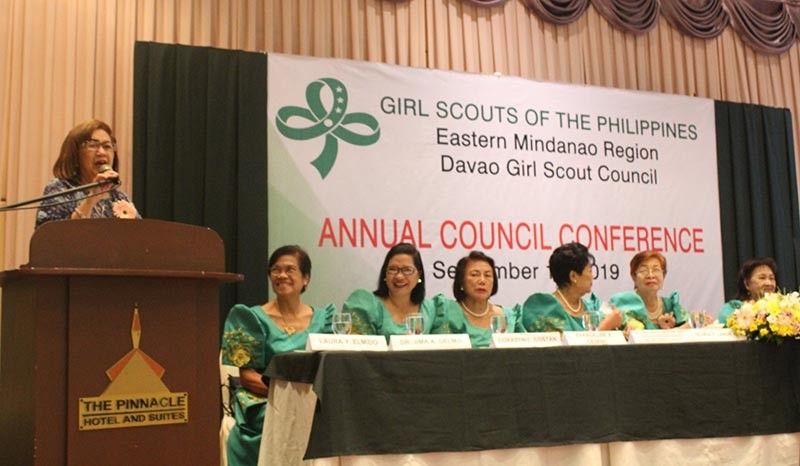 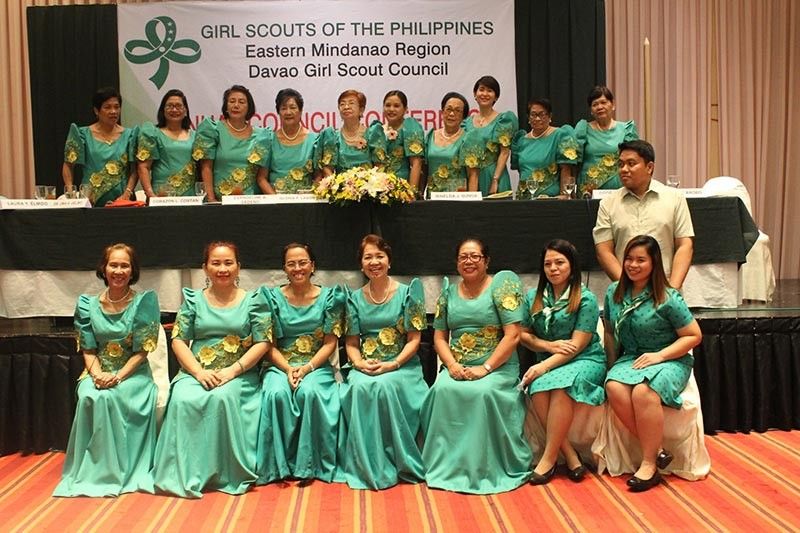 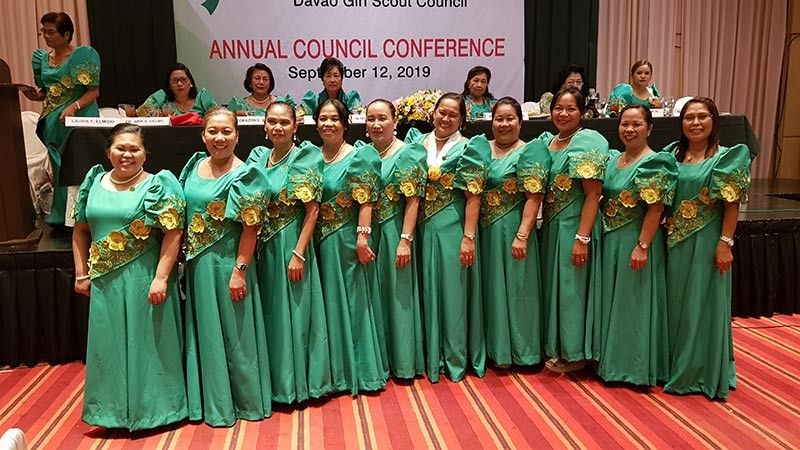 "A GIRL Scout is a go-getter who is not afraid to innovate ways of serving, taking considerable risks to achieve better heights as a leader in an ever-changing world. She is an empowered person and a wonder woman."

Once an active Girl Scout herself, she shared that the discipline, drive, and training from the movement has greatly influenced her, her character, and her personality. Hence, joyful service has been the public official's battle cry in her work.

She urged the GSP stakeholders at the conference to continue serving the noble cause of Girl Scouting in Davao City. "The inclusive, all-female environment of a Girl Scout troop creates a safe and free space where girls and women can try new things, develop a range of skills, take on leadership roles, and just be happy by being themselves," said Braga.

During the conference, Commissioner for Program Laura Elmido proudly presented the evaluation results of the districts' and schools' remarkable accomplishments against set goals.

In addition, Outstanding Troop Leaders and Troops for 2018-2019 gratefully received the much-coveted Council Awards. PHL Troop Awards and Magic Spot projects were also given awards in the regional level; Trainers Credentials in the national level; and Asia Pacific certificates in the international level.

Bagaslao and Pia, together with the 2017-2018 Outstanding Troop Leader Rosalinda Rubia, will be attending the "Trefoil Special Week 2019" in Pax Lodge World Center, London this month.

Newly retired Davao GS Council executive Teresita D. Pia, who has served the council for 45 years, was likewise given a touching testimonial during the conference. She promised to continue serving as a volunteer of the movement because she believes in the mantra, "Once a girl scout, always a girl scout."

Meanwhile, Davao GS Council president Gloria Labor announced with pride the accomplishments of the council during the first year of the triennium 2018-2021, particularly at Camp Corazon, which included the rehabilitation of the electrical connection with transformer, various improvements on the three existing pavilions, construction of Pavilion 4, and additional 10 cubicles of camp comfort rooms.

She credits the united efforts and contributions of the different GSP stakeholders in ensuring that the Davao GS Council maintains its status as an outstanding council. The multi-awarded council is celebrating its 70th anniversary this year with the theme "Exemplifying Excellence at 70."

"May the significance of these major accomplishments and prestigious awards serve as a constant reminder of our willingness and dedication to accept responsibilities and take us all to a higher level of service and self-fulfillment," said Labor.