Teenager, 3 others nabbed in anti-drug stings 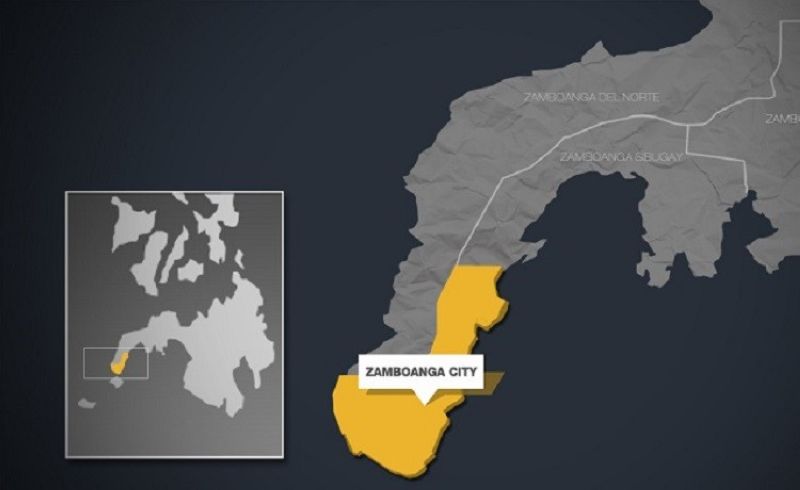 FOUR persons were arrested Thursday, October 3, 2019, while close to P50,000 worth of substance believed to be shabu were seized as the government's anti-illegal drug campaign continues in Zamboanga City, the police reported.

Seized from Bacala in a buy-bust operation in Sitio Tierra Pag-asa in the village of Sinunuc around 2:25 p.m. Thursday were some P2,000 worth of shabu and P200 marked money.

Barcelona turned over P32,000 worth of shabu and P300 marked money when apprehended in a buy-bust operation in the village of Tetuan around 2:30 a.m.

Amdan and Manabat were found in possession of some P15,000 worth of shabu when they were arrested in a buy-bust operation in the village of San Jose-Gusu around 2:40 p.m. Also recovered from the two was the P200 marked money.

Galvez said the suspects were detained and charges for violation of the Comprehensive Dangerous Drugs Act of 2002 are set to be filed against them. (SunStar Philippines)