The fight and flight of Jolly Jiao 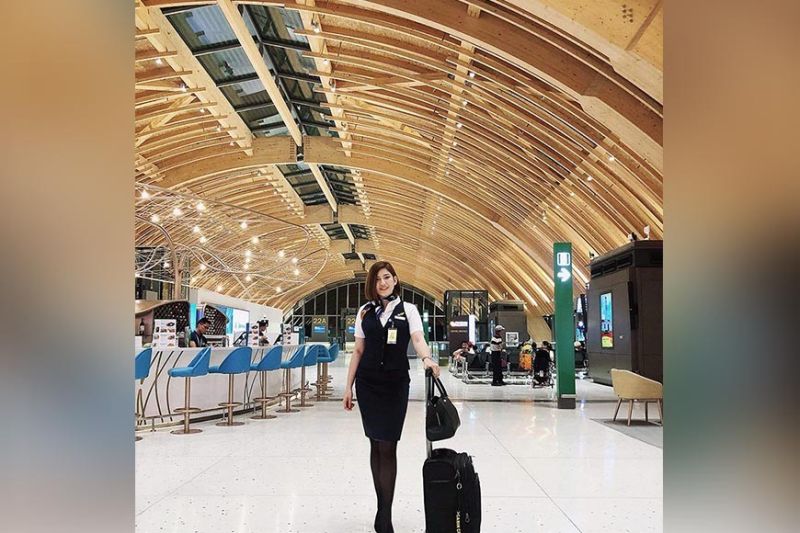 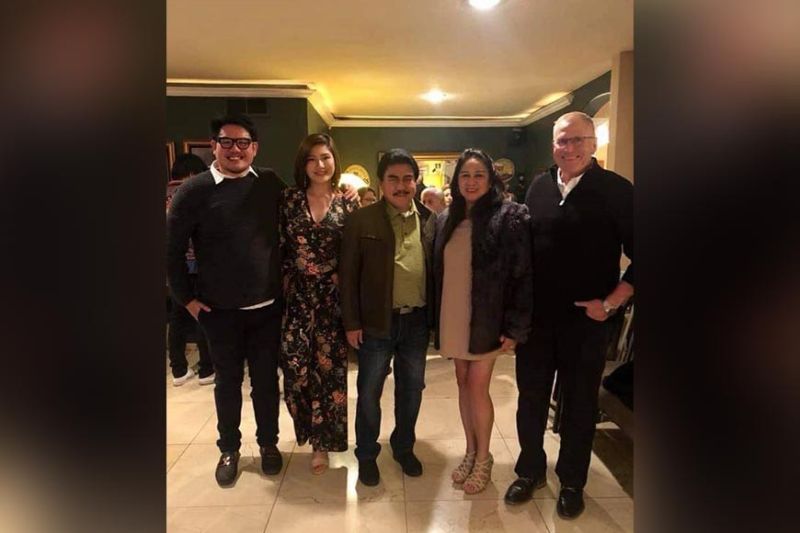 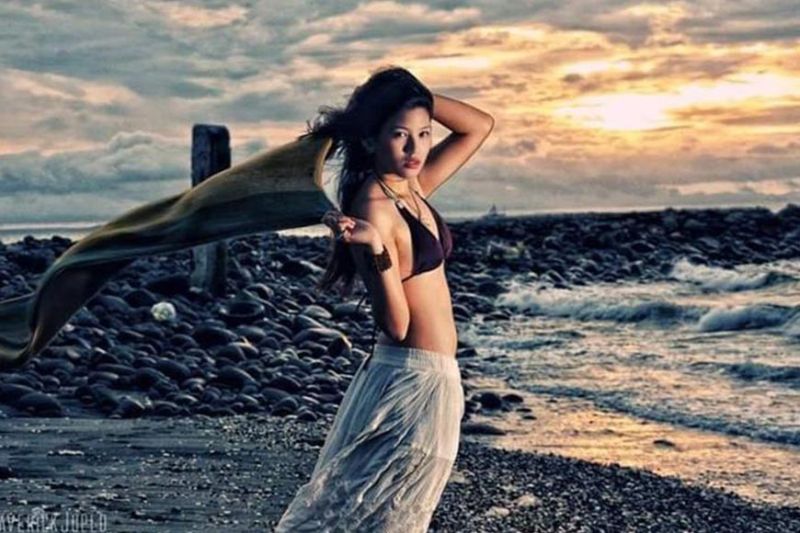 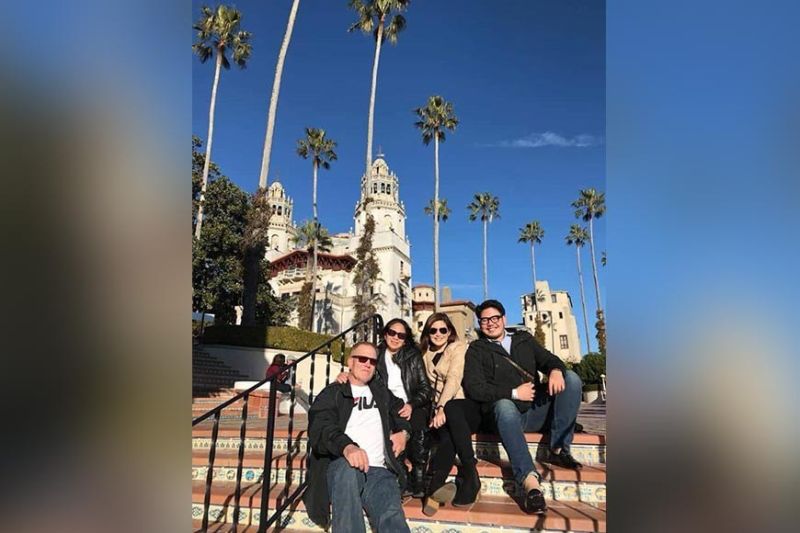 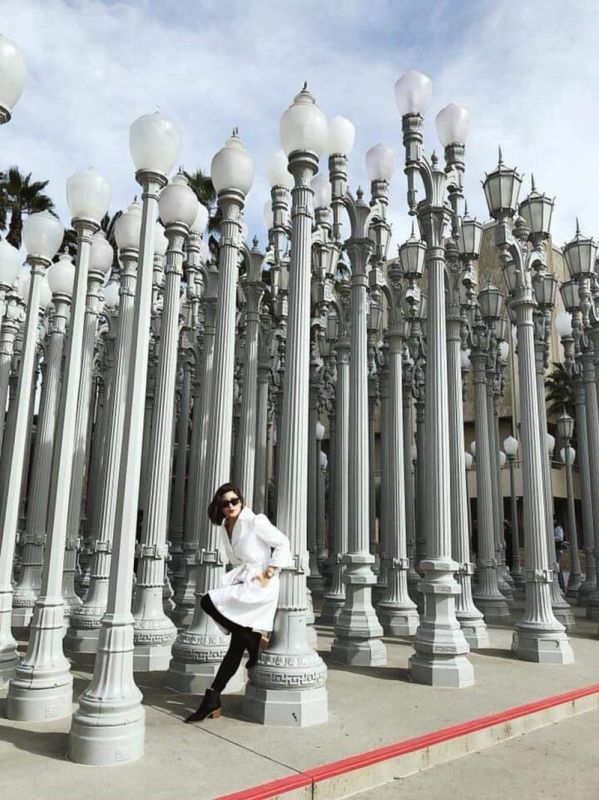 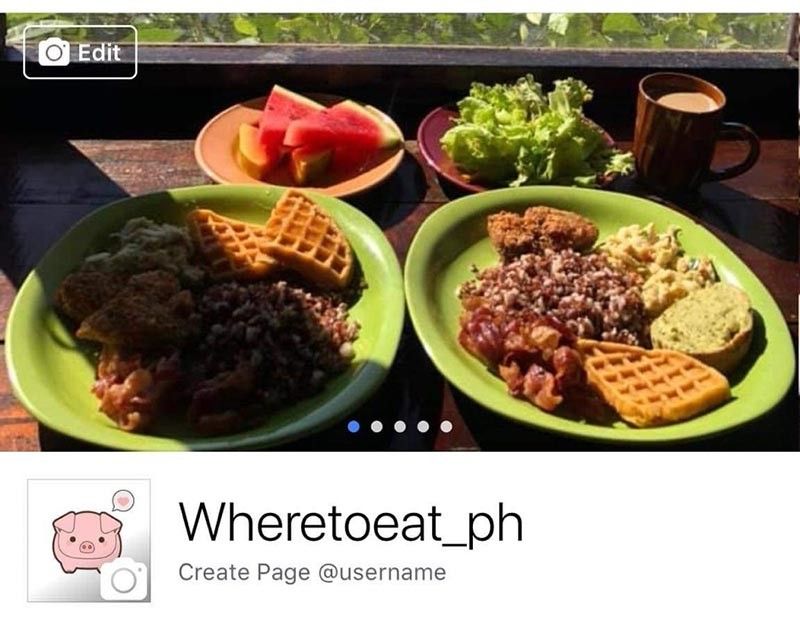 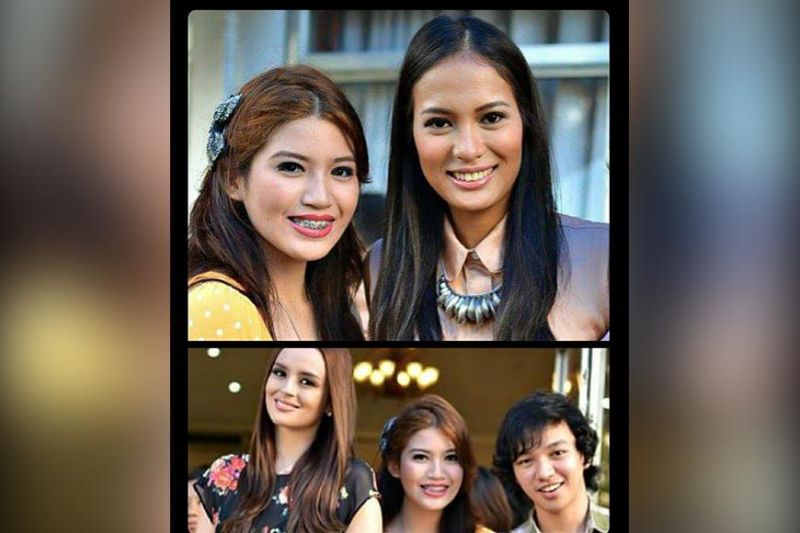 NEARLY everyone wants to have at least one outstanding meal in a day. This is one statement of Duncan Hines, which Ms. Jolly Ann Jiao is truly holding on to. This food critic is actually a registered nurse and a sought-after model who loves cooking and baking. Jolly Ann Jiao loves to travel and explore the world's finest. She incessantly strive to discover different cultures and indulge in authentic cuisines from various countries. Hence, she started a blog to exhibit her finds.

Jolly Ann, together with her elder brother, Joseph Alexis, who's now a medical doctor, was launched as a new face of the Blackout Models Bacolod at the age of 13. Due to her tall-for-age stature and exquisite features, Jolly Ann became one of the frontliners of the Blackout Elite Models. She was pegged for runways, print ads and TV commercials.

Moreover, as a model and brand ambassador, food companies rooted for her especially in consumer conventions and food expos due to her impeccable taste and her naturally brilliant communication skills.

Behind the majority's knowledge, Jolly Ann indulges in baking. Eventually, she poured her energy further into her culinary magic. After finishing her Bachelor's Degree in Nursing from the University of St. La Salle, she continued to foster her passion for food. She takes much gratification in cooking and sharing her grub especially to her loved ones.

Currently, she is working as an international flight attendant for Pan Pacific Airlines. There, she expanded her horizons. Consequently, she was able to experience a wide array of culture and food. She developed an urge in writing critiques and commentaries on food from different places, and from various establishments. This prompted her to realize her brainchild. She started a blog site, which is rightfully named Wheretoeat_ph.

As a food blogger, she aims to feature food from various restaurants, grills, diners, saloons, bistros, pubs, coffee shops, hasheries, snackhouses, fastfoods, teahouses, dimsums, luncheonettes and chop houses. Through this blog, Jolly Ann satiates her need to share her food experiences, to whet people's cravings and to help restaurateurs in their chosen field of endeavor. Wheretoeat_ph is an endorsement page through social media platform to help people in deciding where to eat their "outstanding meal of the day."