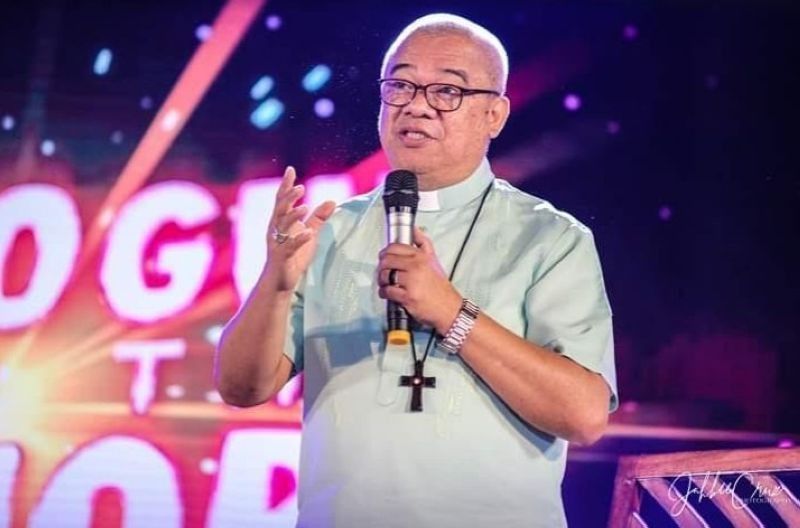 AS THEY joined the call for justice to the death of Philippine Military Academy (PMA) cadet Darwin Dormitorio, Diocese of San Carlos Bishop Gerardo Alminaza said they are also calling to end violent ways in the formative training in the military.

Alminaza said since 1954, records show that more than 30 people have died due to hazing.

This latest crime, he said, comes even with the enactment of a stronger anti-hazing law, Republic Act 11053 or the Anti-Hazing Act of 2018, which prohibits hazing and imposes harsher penalties on organizers and participants of hazing.

"This incident should wake us up and make us reexamine why the anti-hazing law has not deterred violent initiations in organizations and institutions," Alminaza said.

For the diocese, the PMA needs to address the violent and illegal practices of subcultures in its institution.

Necessary changes must be implemented to prevent senseless deaths. Whether upperclassmen retaliation or initiation through hazing, these secret practices should end within the premier military training institution of our country, it said.

The culture, he said, affects government structures, as military people are appointed or elected to high government positions.

"Hazing should never be part of a formative process, be it physical or psychological," Alminaza said.

He added fraternity hazing is not the best method to prove the commitment of a person in a group or in a society.

"Hazing can never be a test of brotherly love," the bishop stressed.

The Church reiterated the call to end violence as a method to address crimes.

"We must embrace the culture of life rather than the culture of violence and death. We will never achieve a just and peaceful society in this manner," it said.

"Let our schools be homes of peace, be spaces of love. Let us teach peace. Let us learn non-violence."