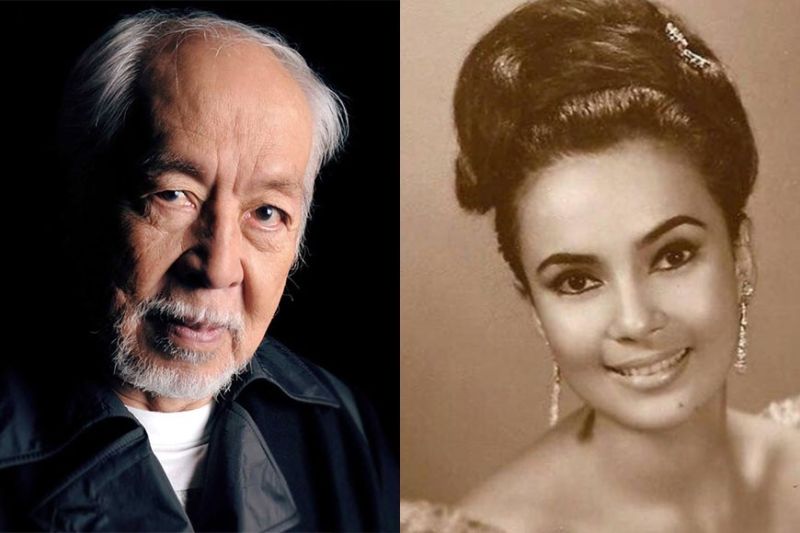 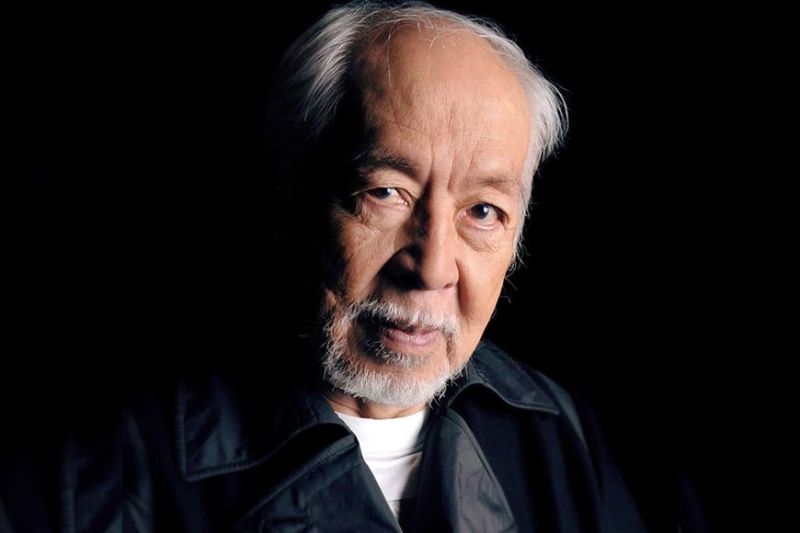 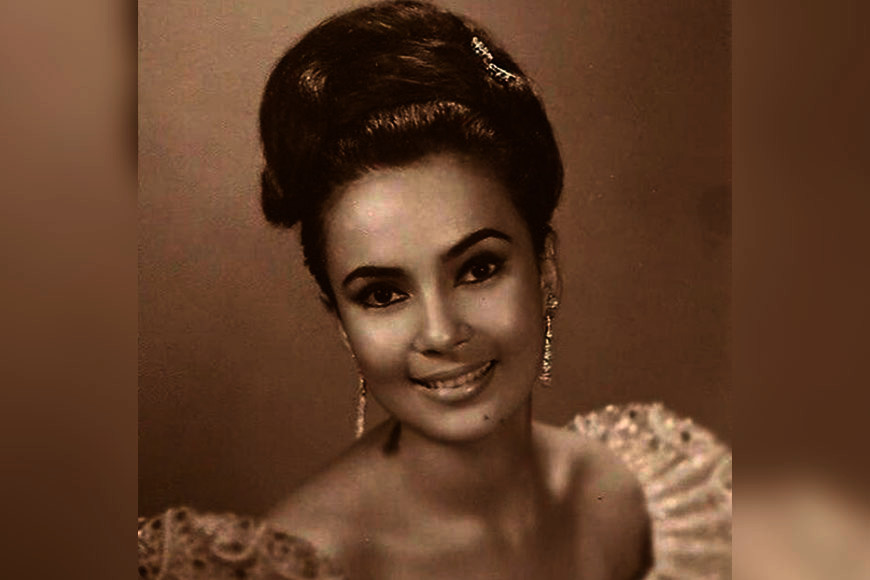 THE film industry in the Philippines has lost two of its pillars with the passing of veteran actors Amalia Fuentes and Antonio "Tony" Mabesa.

Another nephew, actor Aga Muhlach, thanked Fuentes for inspiring him and treating him like a son.

"You started it all for us. You have taught me so much in life. You were an inspiration. You treated me like your son. I'm at a loss for words now. Go rest now. I know for sure that you are the happiest right now for you are at peace and most especially reunited with ate Liezl," he said on Instagram.

Liezl, daughter of Fuentes and wife of actor Albert Martinez, succumbed to breast cancer in 2015.

According to the statement, Mabesa died at 10:20 p.m. Friday, October 4, "surrounded by family and friends." The details of his wake will be announced soon.

Mabesa was born on January 27, 1935 in Laguna. He studied Bachelor of Science in Agriculture at the University of the Philippines (UP)-Los Baños and finished it in 1956.

Mabesa is the founding artistic director of the Dulaang UP and UP Playwrights' Theatre.

Fuentes, on the other hand, was born Amalia Muhlach on August 27, 1940 in Bicol. Said to have a German lineage, she was dubbed as the "Elizabeth Taylor of the Philippines" in Philippine cinema.

Fuentes was also the first Filipino Lux Soap model, a global beauty brand by Unilever. In 1966, she won Best Actress for "Ibulong Mo Sa Hangin". She also won the award in the 1973 Manila Film Festival for the film "Pagibig Mo Buhay Ko!

Fuentes is the aunt of actor Aga Muhlach and Niño Muhlach. She is also a member of the Movie and Television Review and Classification Board. (EZN/SunStar Philippines)
< Previous PageNext Page >