Palace: 2 generals linked to drugs are from PNP 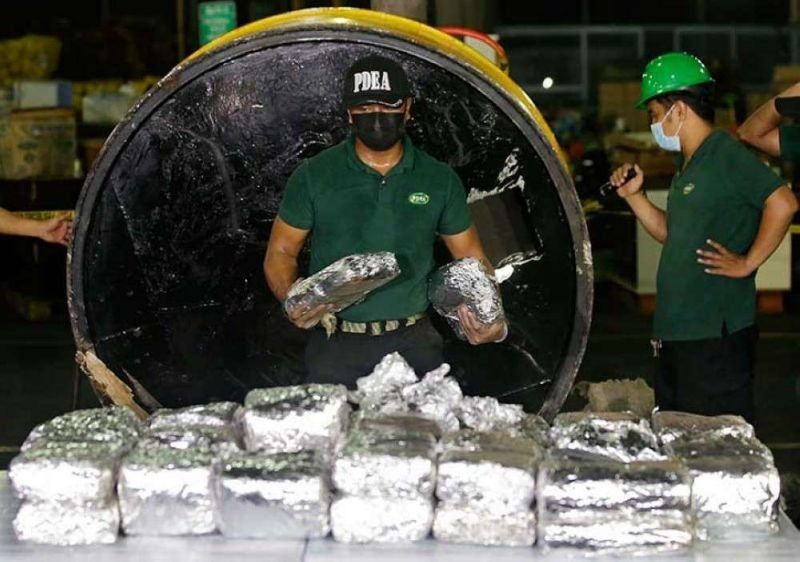 MALACAÑANG bared on Saturday, October 5, that the two generals allegedly involved in illicit drug trade are from the Philippine National Police (PNP).

The new revelation came two days after President Rodrigo Duterte announced that the two generals still played a role in the drug proliferation, despite his administration’s relentless fight against the illegal substance.

Presidential Spokesperson Salvador Panelo said the two police generals are accused of being protectors of ninja cops, or police officers involved in the recycling of illegal drugs.

“With regard to [Duterte’s] remarks during the Valdai Forum where he disclosed that there are two generals who are still involved in the illegal drug industry, he refers to the PNP generals who have been accused to have protected the ninja cops,” Panelo said in a statement.

The President, at that time, did not specify whether the generals belong to the PNP or the Armed Forces of the Philippines (AFP).

Panelo said Duterte continues to monitor developments in the Philippines, despite his busy schedule in Russia.

“The President’s unyielding posture against illegal drugs and those who destroy the country, regardless of whether they belong to the government, by spreading these substances in our communities, will not waver,” he said.

“As our Chief Executive has mentioned in many occasions, there will be hell to pay for those who become worse than criminals,” Panelo added.

Responding to Duterte’s latest remarks, PNP spokesperson Brigadier General Bernard Banac said the agency has yet to receive official report on the supposed involvement of two generals in illegal drugs.

But Banac guaranteed that the PNP would not tolerate abuses committed by erring cops.

Duterte, in the meantime, would await results of the investigations against alleged ninja cops that were initiated by Congress and the Department of Interior and Local Government (DILG) before giving any directives, his spokesman said.

“The President, however, will let Congress do and finish its investigation in aid of legislation before taking any formal action on the issue of these ninja cops,” the Palace official said.

“He will wait for the recommendation of the DILG Secretary [Eduardo Año] when he is finished with his internal investigation,” he added.

To recall, Duterte in 2016 named five police generals who allegedly have links to illegal drugs.