Jaguars finally break out of slump 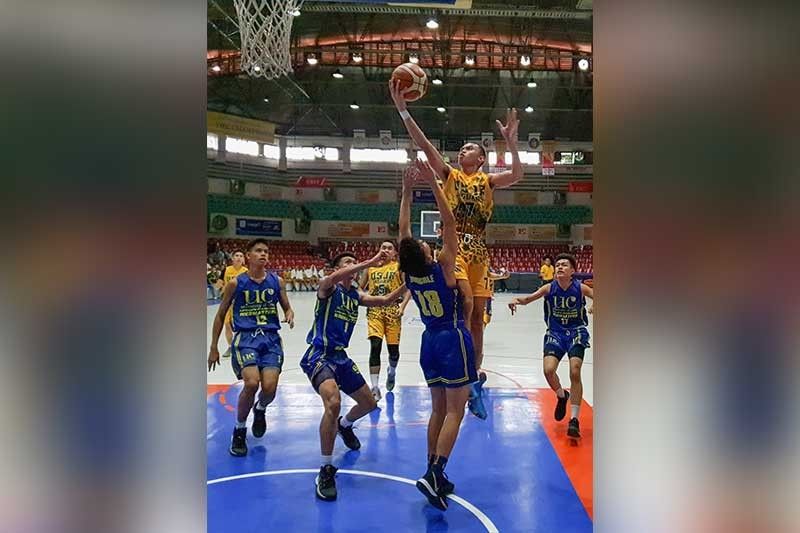 THE University of San Jose-Recoletos (USJ-R) Baby Jaguars finally saw a break in the clouds as they tore the University of Cebu-Lapu-Lapu and Mandaue (UCLM) Campus, 79-53, in the 2019 Cebu Schools Athletic Foundation Inc. high school basketball tournament at the Cebu Coliseum on Saturday Oct. 5, 2019.

Initially pegged to be a title-favorite after winning the preseason Partner’s Cup, USJ-R got off to a disastrous start and lost their first four games before breaking through against the winless UCLM squad.

The result was hardly in question as the Baby Jaguars grabbed the lead early and never let their foot off the gas pedal until the game’s final buzzer.

Court general Selwyn Pepito added 16 points and also terrorized UCLM’s backcourt, racking up five steals. Joseph Nalos led UCLM with 15 points but it was not enough to keep his team from falling to 0-4 for the season.

Meanwhile, in the first game, the University of Southern Philippines Foundation (USPF) Baby Panthers made mincemeat out of the Cebu Institute of Technology-University Baby Wildcats, 88-70.

The win bumped USPF’s record to 5-2 (win-loss), putting them in prime position to snag one of the slots in the Final Four.

Elijah Singson led the Baby Panthers’ scoring parade with 14 points and four rebounds. Three others scored in double figures in the one-sided match.