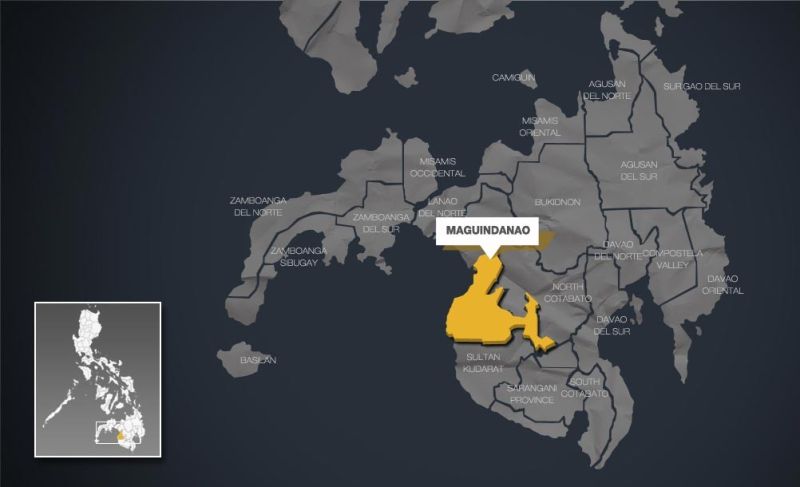 A MEMBER of the Bangsamoro Islamic Freedom Fighter (BIFF) was killed while trying to escape, military officials said Saturday, October 5, 2019.

Carreon said the troops from the Army’s 40th Infantry Battalion launched an operation “at the residence of the target (Kamsa) in Barangay Upper Siling, Paglat, but he escaped on board a motorcycle.”

“The blocking troops were to apprehend him but he resisted,” Carreon said citing Kamsa was killed while trying to outrun the troops in a militia checkpoint in Upper Siling village.

He said recovered from the possession of Kamsa were two fragmentation grenades.

The remains of Kamsa and the recovered items were turned over to police in Pandag town for proper disposition.

“While we are continuously conducting focused military operations, we are encouraging the remaining combatants to surrender and avail of the government’s livelihood programs prepared for them,” Sobejana said.

“It is but more fulfilling to end all conflicts in a peaceful way where everybody will savor victory,” he added. (SunStar Philippines)