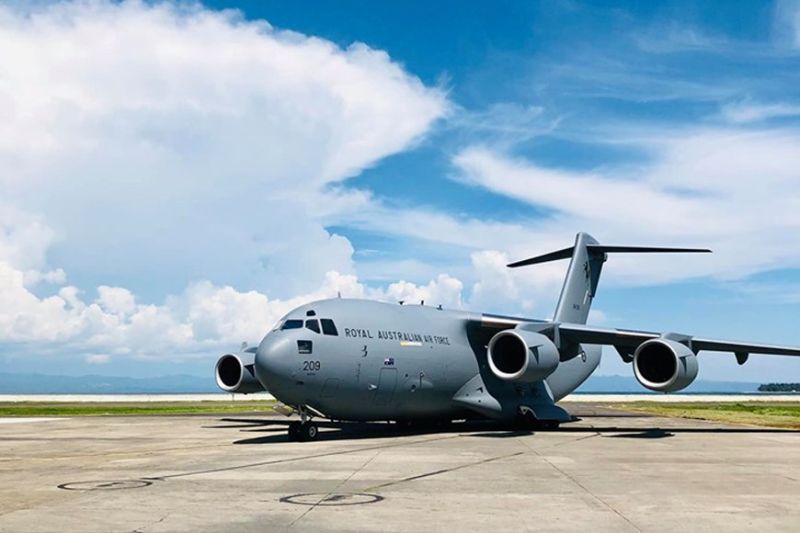 Airport authorities in Tacloban said they immediately provided security assistance to the aircraft around 12:46 p.m. Saturday.

Reports said the plane's cockpit emitted fumes, which constrained the pilot to land the plane.

The aircraft is bound for Edinburgh, Australia from Okinawa, Japan with eight crewmen and 38 other persons onboard.