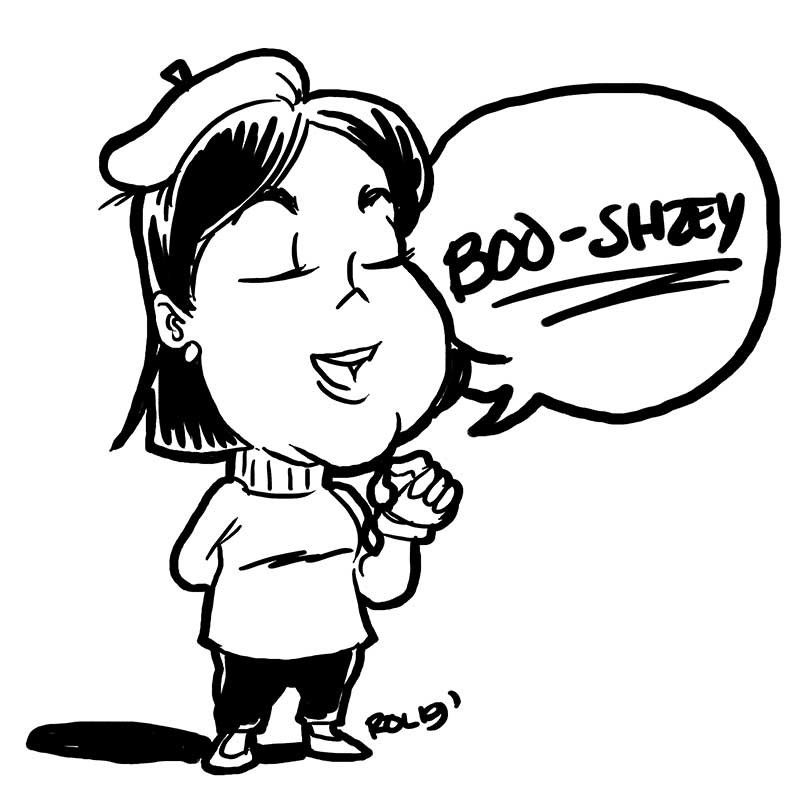 IN THE final months of each year, some former colleagues and I used to amuse ourselves by using a fake French accent to refer to the budget: boo-shzey.

We knew it was silly but preparing, defending, and revising next year’s budget proposal was always so wearying that we used every opportunity to improve the process with a little humor. So “boo-shzey” it was.

Each October, when the local government budget proposals are due, the more earnest newsrooms of local media outlets face a similar challenge. How do you report on the local budget without putting your readers and viewers to sleep?

How do you make the important interesting?

Reporting on the local budget is difficult work that requires spending hours chasing public documents and then more hours trying to make sense of all its technical details. It is work that requires context and connections to well-informed and honest sources.

In a more ideal world—where people paid a little money for a lot of good, essential information—reporting on and writing about local government budgets and public spending would be full-time work. Such a journalist might have the energy, attention to detail and patience to figure out how public spending priorities are set. He or she might understand better how power relations in each city or province influence where our limited taxpayers’ funds go—or why certain businesses, for instance, are favored over others.

In our less-than-ideal setting, the challenge of reporting on the budget typically falls on an overstretched politics or general assignments journalist, who has more story assignments than the time it would take to do them all well. These journalists need help, not just from the equally overtaxed editors who work with them but from potential sources in the academe and public interest groups who can help tell boo-shzey stories with more depth.

Here’s a quick story idea. Sometime last August, the Department of Budget and Management announced it had set aside P2.48 billion to help cities develop public open spaces. Who among the city mayors in Cebu have requested a share of those funds, and what do they propose to build? Since the funds can’t be used to buy, lease or reclaim land (or pay for personnel), the city that wants a share of this resource needs to have available land already in its possessions.

But surely some of the cities in Cebu are in a position to make the most of this opportunity. And while a good park or plaza may not be the most urgent priority for some cities, it sounds like a public good that would benefit many: provide a space for exercise or community events, or at least a bit of greenery.

I think budget stories don’t appeal to many readers because these aren’t clearly tied to outcomes that citizens need or want. We’ve reported on the local budget as a tug-of-war between the personalities and parties in office, and left out the taxpayers these budgets were supposed to serve.

For instance, every year since 2015, all local governments have received an increase of 12.5 percent (on average) in their Internal Revenue Allotments (IRA). In 2020, the total IRA will be P648.92 billion, according to the Department of Budget Management. It confirmed as well that the amount is P73 billion or 12.75 percent larger than this year’s IRA (an amount the national government transfers to help local governments keep the lights on).

At the level of your city, what will that additional IRA for 2020 mean? How will you feel it, in terms of how much more efficient and dependable garbage collection will be, or in terms of the number of additional low-cost housing units that will be built? How much additional money will that mean for starting or improving on income-producing development projects?

I don’t believe all private corporate metrics are applicable to public institutions but some are useful. Most local governments spend the bulk of their annual budgets paying for salaries and personnel benefits, and very little on new programs or innovations on existing public services. There’s a wealth of local government “boo-shzey” stories that aren’t being told and we are poorer (in understanding, as well as actual public goods and services) for it.