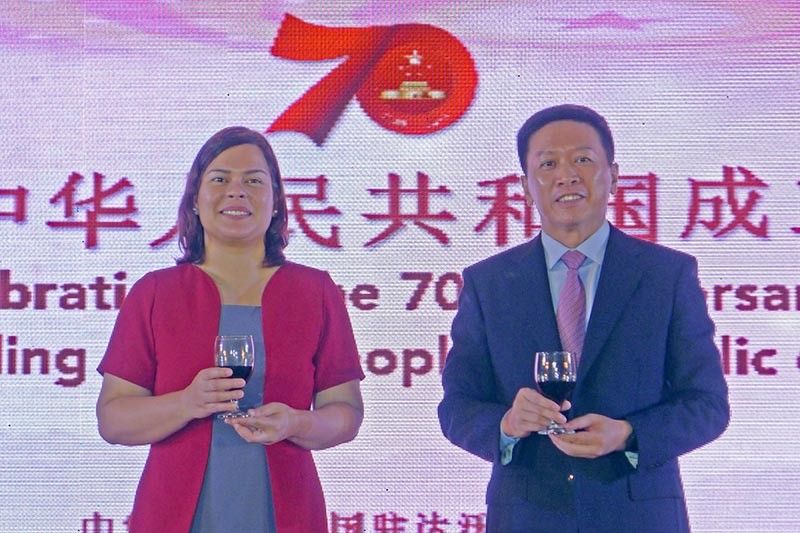 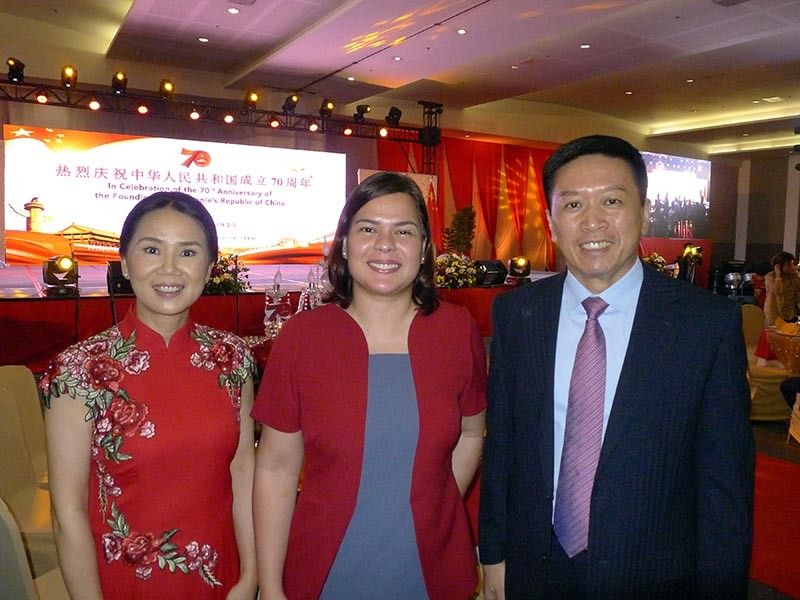 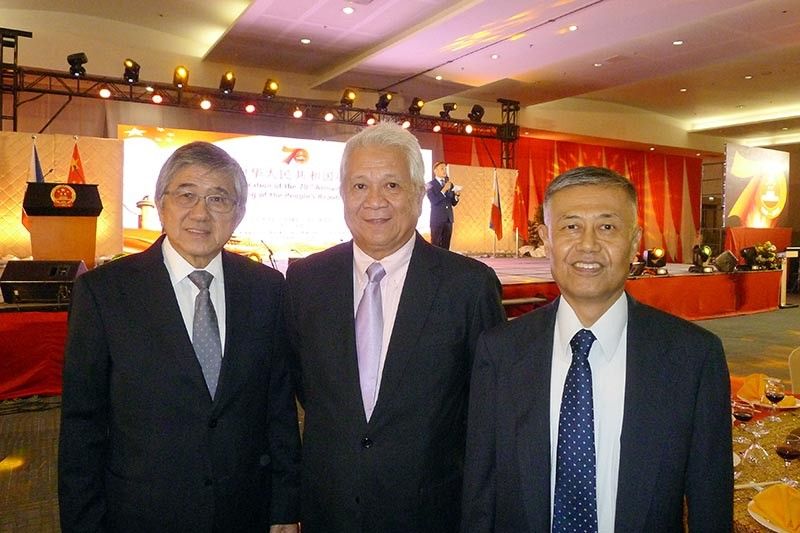 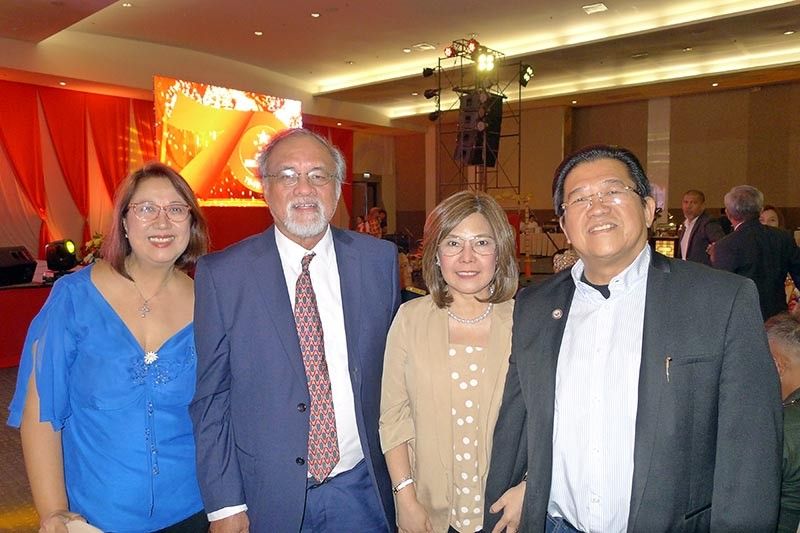 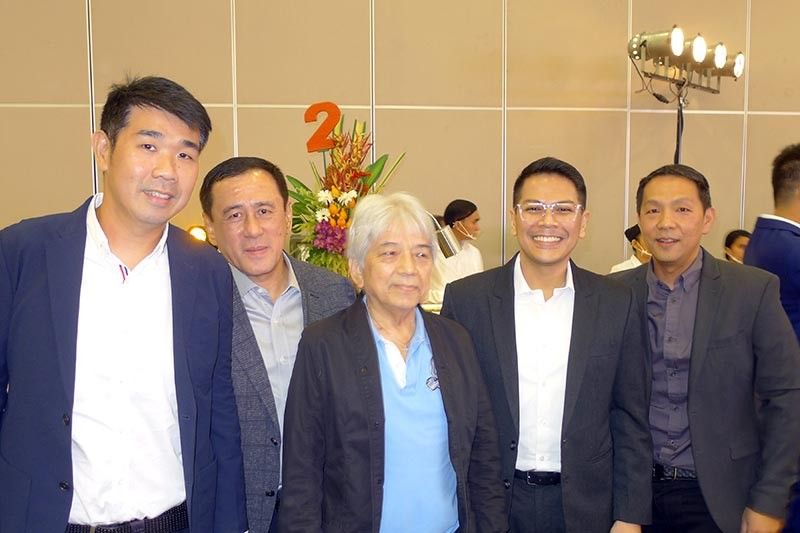 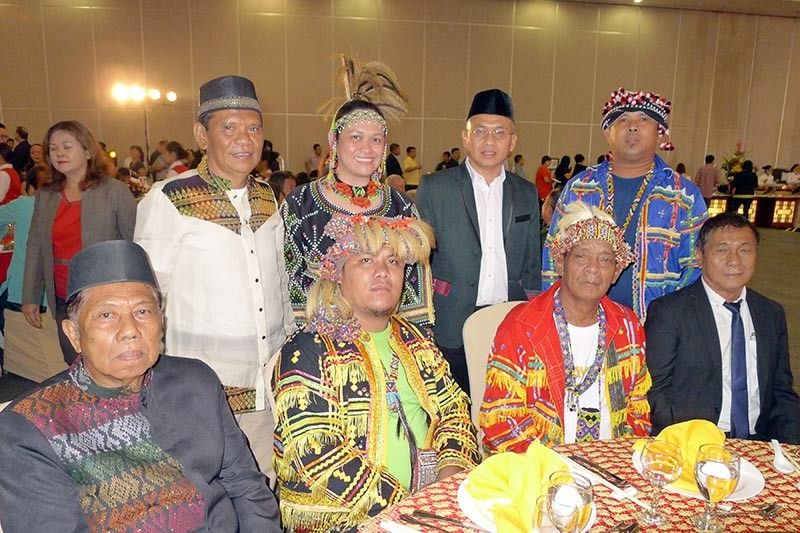 The Deputy mayors of the Davao tribes (Jinggoy I. Salvador photo) 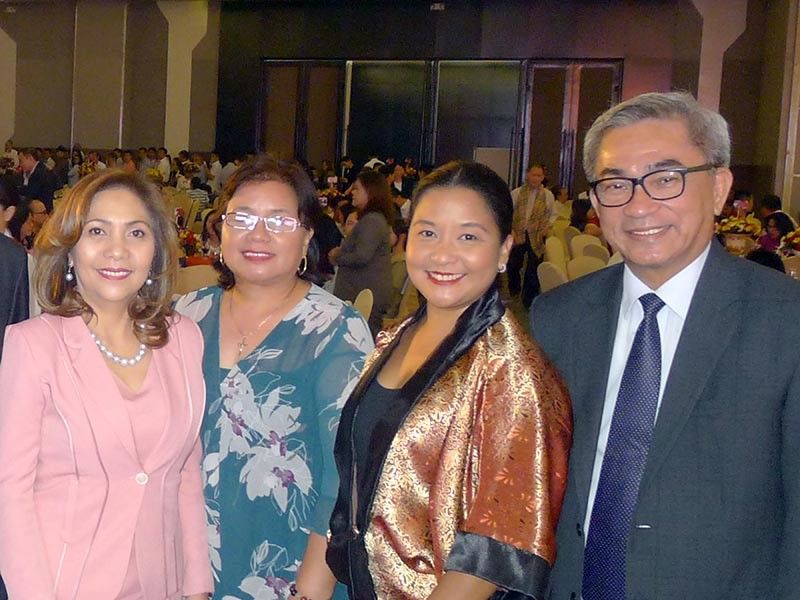 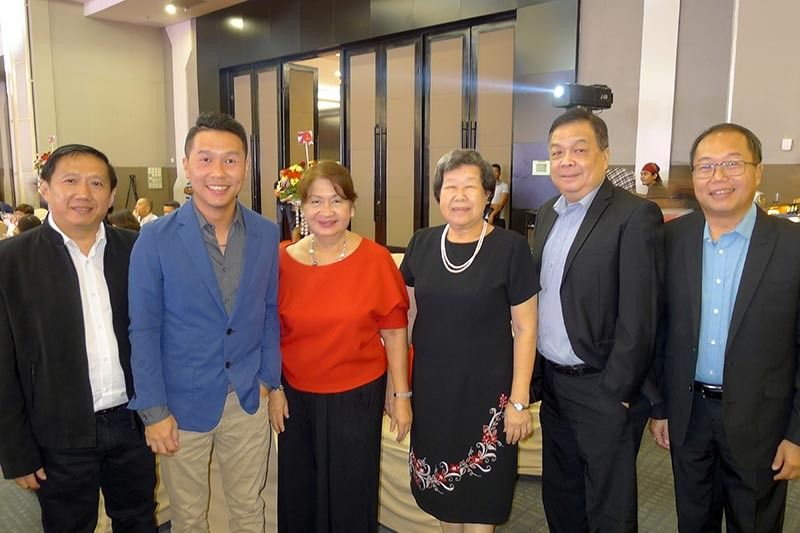 THE inauguration of the Chinese Consulate-General in Davao City a year in October with Chinese Foreign Minister Wang Yi present in the affair signaled a stronger bilateral partnership between China and Mindanao.

It was also on the same month, October 1st in 1949, when the People’s Republic of China was founded. The recent gathering hosted by the Chinese Consulate-General in Davao could be called a double celebration.

It was a well-attended affair. The ballroom was filled with guests from all sectors of the Filipino and Chinese communities.

In his welcome address, Consul General Li Lin shared the milestones of China as a nation when it was founded 70 years ago. Diplomatic ties with other countries have grown exponentially as well. Today, under the guidance of President Xi Jinping and President Duterte, China-Philippines relations is now in the best period.

After the establishment of the Consulate-General in Davao, China’s social and economic relations with Mindanao are also growing. In the past 12 months, there was a growing number of high-level visits between two sides, which enhanced friendship and promoted cooperation; a substantial bilateral economic and trade cooperation; and there was an increase of cultural and people-to-people exchanges with the launching of the direct flights from Davao to the cities of JinJiang and Hong Kong.

After extending her greetings and good wishes, Mayor Sara Duterte-Carpio said, “As one of the Philippines’ biggest economic partners, we recognize how China’s growth is integral not only to our nation but to all of Asia. Davao City is honored to join the local Chinese and Filipino-Chinese communities on this momentous event. For the past years the relationship between China and Davao City has truly blossomed.”

She said that she is looking forward to an even more enduring partnership and friendship between the peoples and governments of China and Davao City.

Congratulations on the the 70th anniversary of the foundation of the People’s Republic of China!